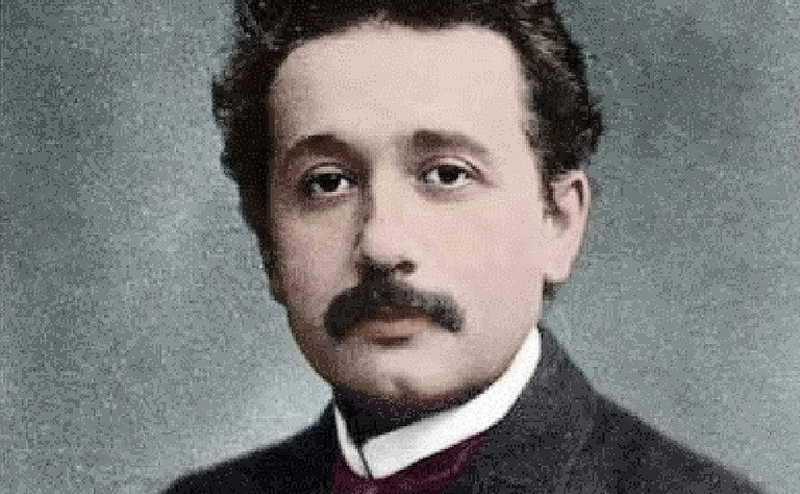 One hundred years ago this month, Einstein discovered the general theory of relativity. This interactive timeline follows Einstein’s early progress from his brilliant but rebellious school days to his first job working as a clerk in a patent office in Bern, Switzerland, through to the announcement of Einstein’s special theory of relativity in 1905. 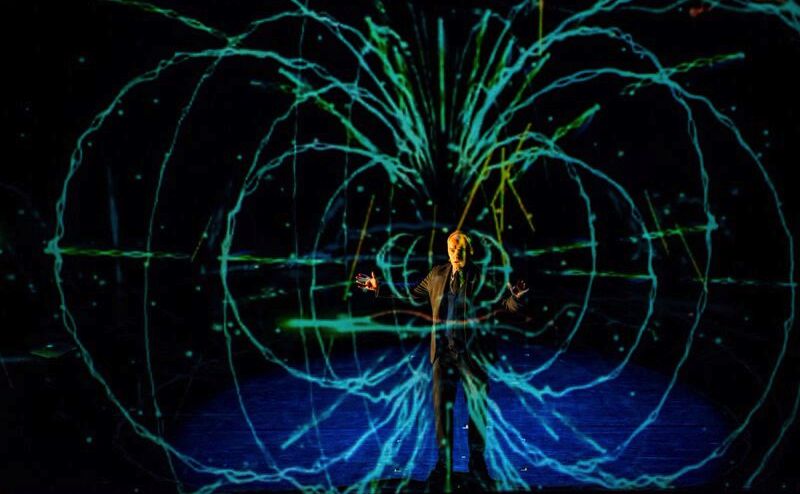 Come for the sun and the sand. Stay for the string theory and the space-time. A collection of the world’s leading thinkers on subjects like astrophysics, string theory, and much more will gather in Brisbane, Australia, this coming March for a full slate of conversations, performances, and events that all explore what makes our universe tick. Fans of science have a lot to choose from. 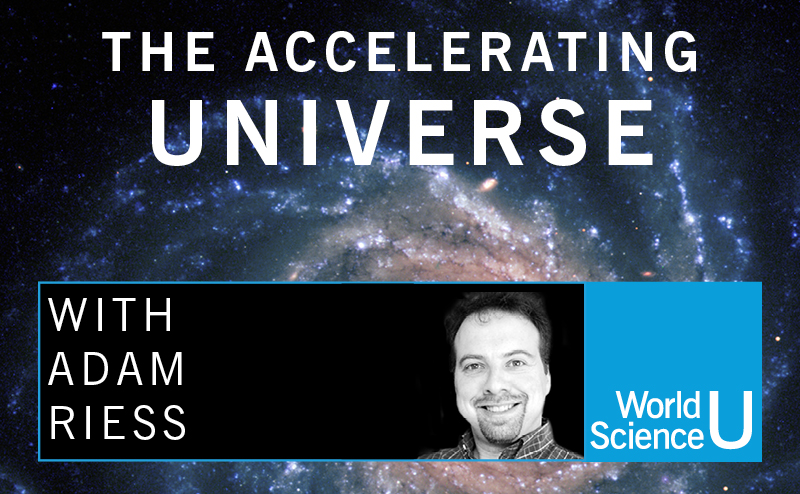 In 1998, Adam Riess and his colleagues discovered dark energy. It was Nobel Prize-winning work that shocked the physics world. In order to understand what dark energy is, why it’s important, and why World Science U’s Master Class hosted by Adam Riess is the logical next step, we have to take a brief look at the work Einstein was doing nearly a century earlier. Back in 1917, Einstein introduced what he called the cosmological constant. He needed a way to account for a repulsive force (a push) that would cancel out the force of gravity (a pull). Those two opposing forces, working against each other, would explain the static universe Einstein thought we lived in. History tells us he thought wrong. (Einstein owned up to it later in life, calling it his ‘greatest blunder.’) 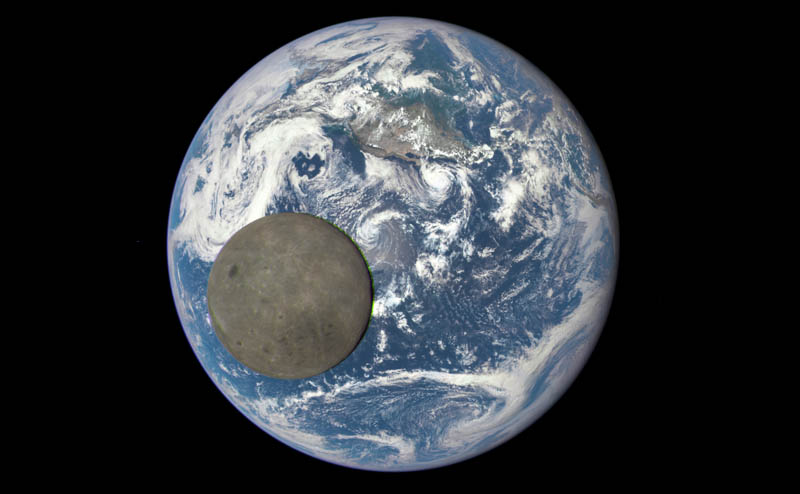 Seven days, lots of science in the news. Here’s our roundup of some of the week’s most notable and quotable items. International Space Station astronauts chowed down on salads made with lettuce that had been grown in space (accented with a simple balsamic dressing). A galactic survey confirms that our universe is “becoming a couch potato” on the way to its slow, inescapable death. MIT scientists have programmed two robots to deliver beers to bar patrons. Researchers sequenced the octopus genome. The smallest supermassive black hole ever discovered is only as massive as a mere 50,000 suns. Melting ice in Antarctica is mostly bad news, but there’s one small silver lining: It’s releasing lots of iron into the ocean that will benefit the phytoplankton occupying the bottom of the marine food chain. 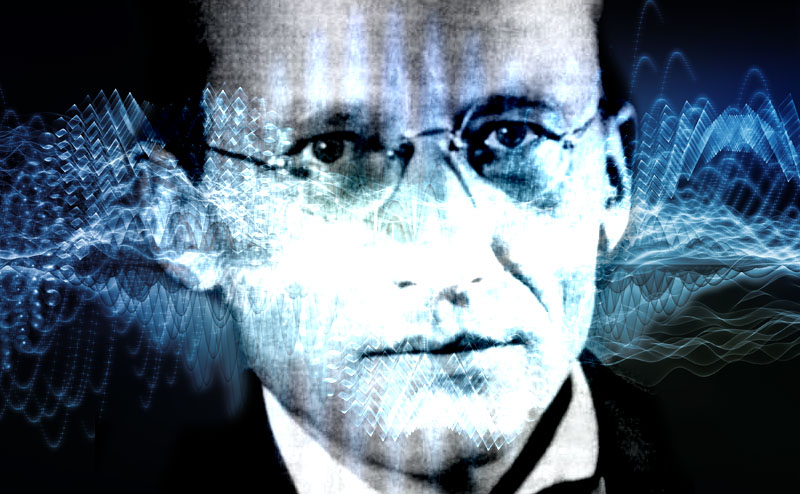 Chances are, you remember Erwin Schrödinger for his famous cat, but the high point of the celebrated physicist’s career was actually unrelated to feline thought experiments. Among scientists, he’s more renowned for giving us the fundamental tools to describe quantum behavior.