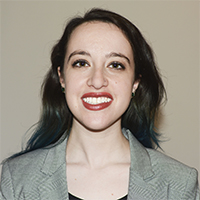 Mer Stern is currently the Lead Assistant Editor at the World Science Festival. She is responsible for editing, mixing, and color correcting media for festival events, program recordings, and online courses for young scholars.

Before joining the WSF team, Mer worked in television on programming for Syfy, USA Network, History, and Discovery Channel. Traveling further back in time, Mer graduated from the University of Pennsylvania with a major in Cinema Studies and minors in Fine Arts and Creative Writing.

Aside from being an editor, Mer is also a videographer, photographer, musician, and writer, but she would describe herself as being a visual storyteller to keep things both relatively simple and annoyingly abstract. Her first love is documentary, and she strives to create content that can make a positive impact in the world. 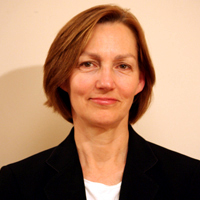 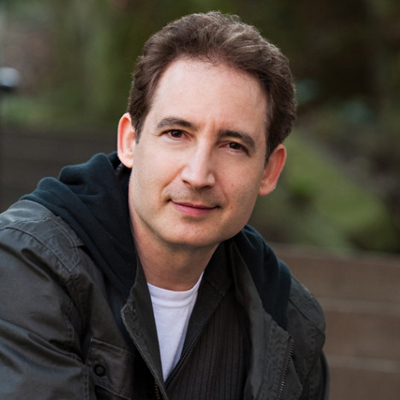 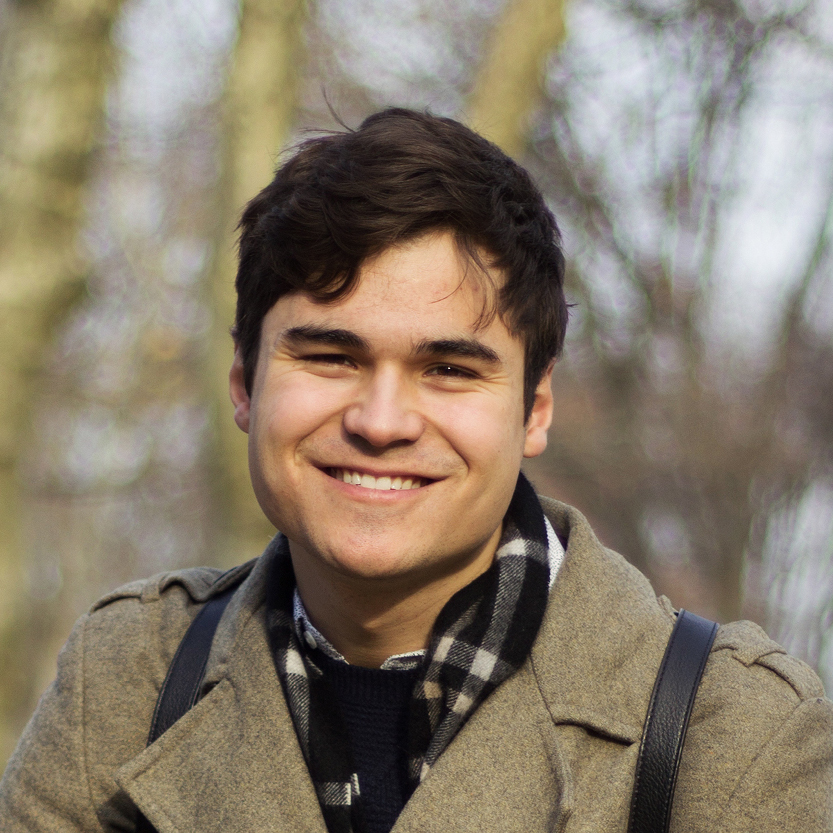 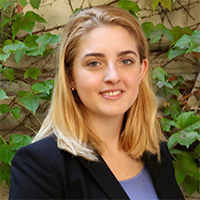 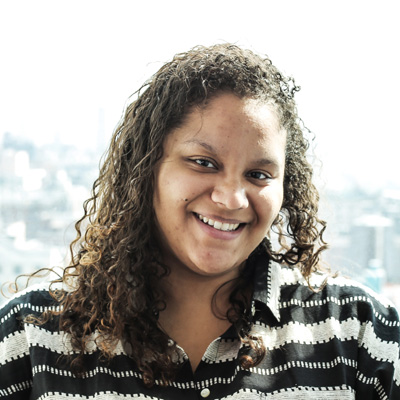 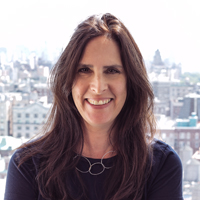 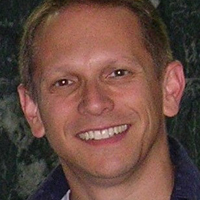 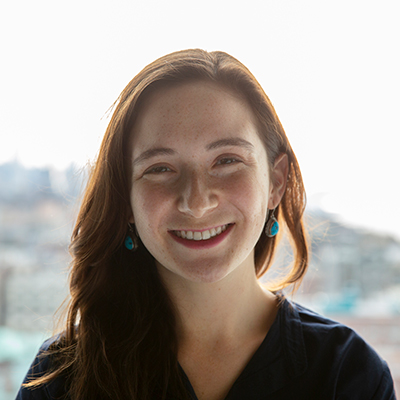 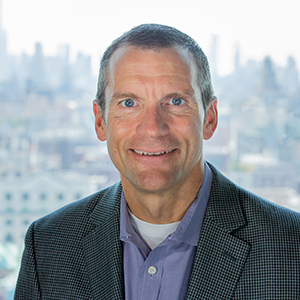 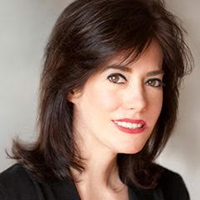 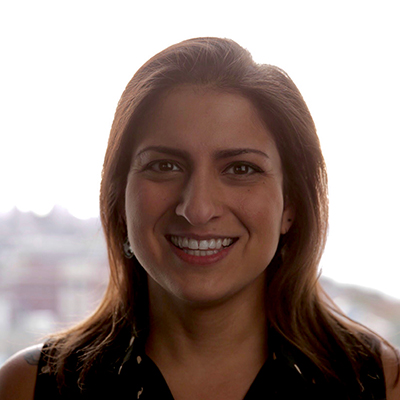 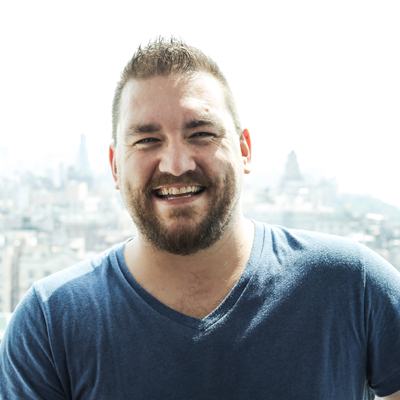