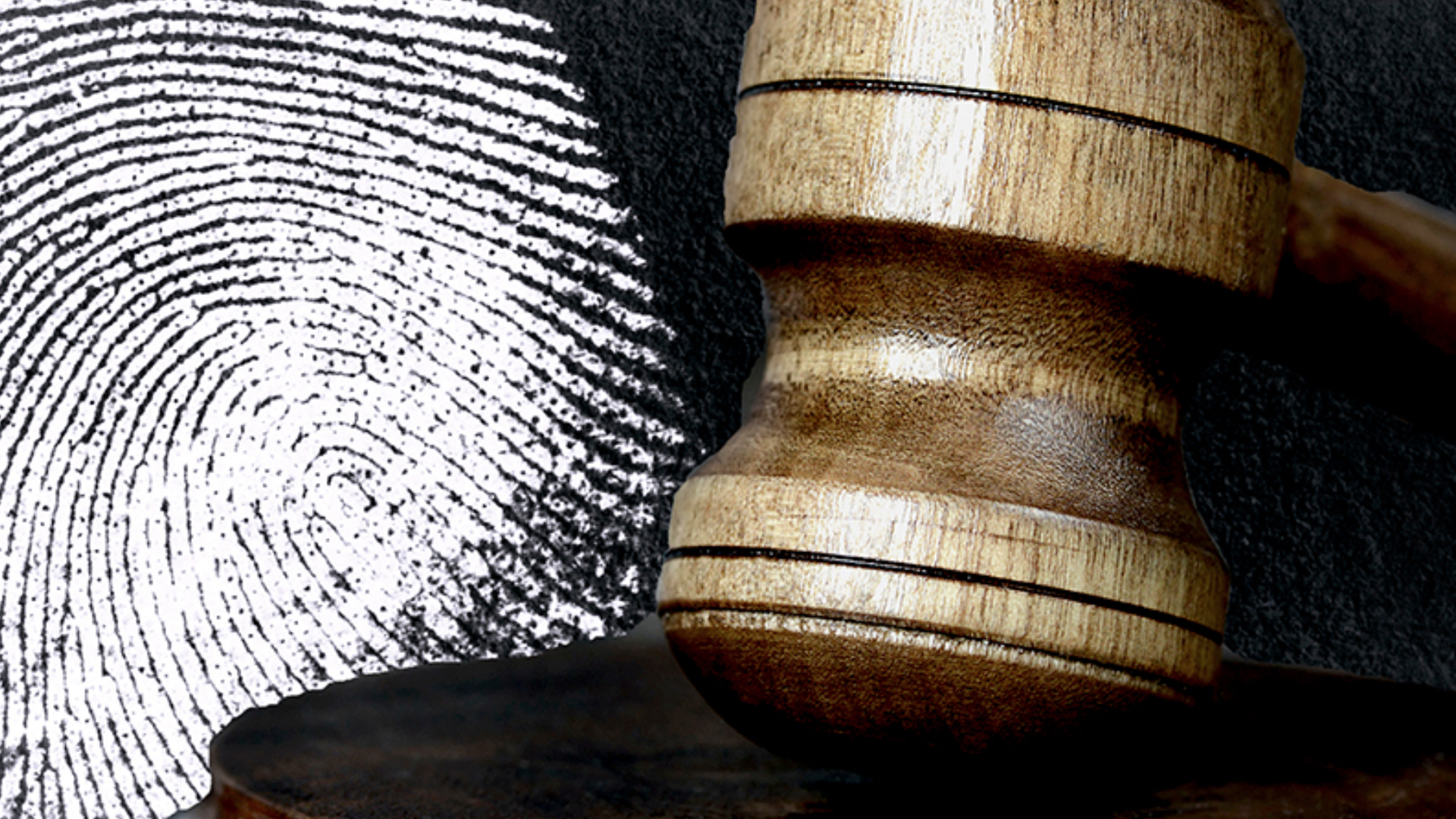 We’ve seen the headlines. Two men, falsely convicted of rape and murder, freed last week after DNA evidence finally cleared them, after thirty-one years in prison. An unarmed teenager, shot and killed by a police officer in Ferguson, Missouri. In these cases, and countless others, forensic science is front and center in the effort to reach justice. But do we expect too much from forensic science? How best to use forensics, a science that will always have a degree of uncertainty, to make life-or-death decisions? And when it comes to assigning culpability, are we ignoring the science of human psychology, which underlies the swirl of perceptions we rely on our brains to sort out?

The World Science Festival, in collaboration with the New York Hall of Science, invites you to join a provocative discussion about the shortcomings of our criminal justice system. Among the participants is Pulitzer prize winning journalist Jim Dwyer, author of “False Conviction: Innocence, Guilt & Science,”  which vividly details the shortcomings of forensics with shocking examples of justice denied.

Join this fascinating conversation and be part of our “jury” as we test our audience’s powers of observation and analysis.

This program is supported by the Alfred P. Sloan Foundation as part of its Public Understanding of Science and Technology Initiative. Presented in collaboration with the New York Hall of Science and in partnership with the Benjamin N. Cardozo School of Law. 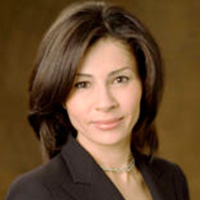 Jami Floyd is an award-winning journalist and national television personality. She is the former anchor of Court TV’s Jami Floyd: Best Defense, a daily live show that tackled the day’s front-page legal stories. 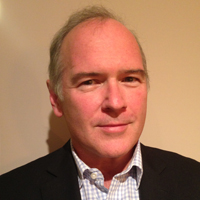 Jim Dwyer is a columnist with The New York Times, winner of the Pulitzer Prize for commentary, and a finalist for the National Book Award. He is the author or co-author of six books. His latest, False Conviction: Innocence, Guilt & Science is an electronic book using video, animations, and text to explore the science behind errors in criminal investigations. 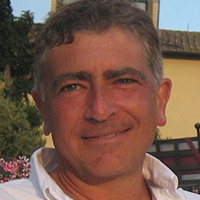 Saul Kassin is Distinguished Professor of Psychology at John Jay College of Criminal Justice. Kassin pioneered the scientific study of false confessions to help prevent and correct wrongful convictions. He created the first laboratory research methods used in forensic psychology to study the problems with certain types of police interrogation techniques and why innocent people confess. 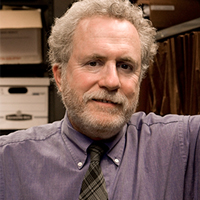 Peter Neufeld, a nationally recognized civil-rights lawyer, has spent over thirty-five years trying cases on behalf of victims of police misconduct and wrongful convictions. These trials have led to numerous substantial verdicts and settlements and caused systemic criminal-justice reforms. 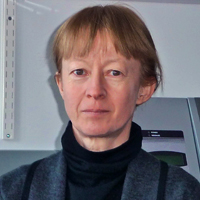 Mechthild Prinz is currently an Associate Professor and the Director of the Master in Forensic Science Program at John Jay College of Criminal Justice in New York City. 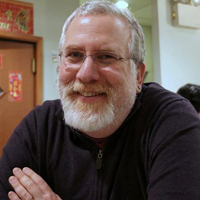 Eric Siegel leads the program, exhibition development, science and technology functions at the New York Hall of Science. He has been in senior roles in art and science museums for over 30 years and has published extensively in the museum field. 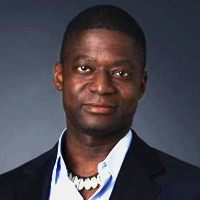 Ekow N. Yankah is a Professor of Law at Benjamin N. Cardozo School of Law. He holds degrees from the University of Michigan, Columbia University School of Law, and a post-graduate degree from Oxford University, where he was awarded a Lord Crewe Scholarship.