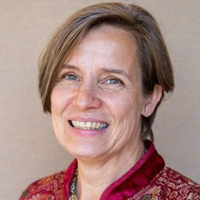 Anita de Waard has a degree in low-temperature physics from Leiden University and worked in Moscow before joining Elsevier as a physics publisher in 1988. Since 1997, she has worked on bridging the gap between science publishing and computational and information technologies, collaborating with groups in Europe and the United States. From 2006 onwards, de Waard has been working on a thesis at the University of Utrecht on a discourse analysis of scientific narrative, with an emphasis on finding key epistemic components in biological text. Her past work includes developing a semantic model for research papers and co-founding the interdisciplinary member organization Force11.org. For her current remit as VP Research Data Collaborations, she is developing cross-disciplinary frameworks to store, share, and search experimental outputs, in collaboration with academic and government groups. She co-chairs the RDA Data Discovery Interest Group and is on the Steering Committee of the National Data Service. 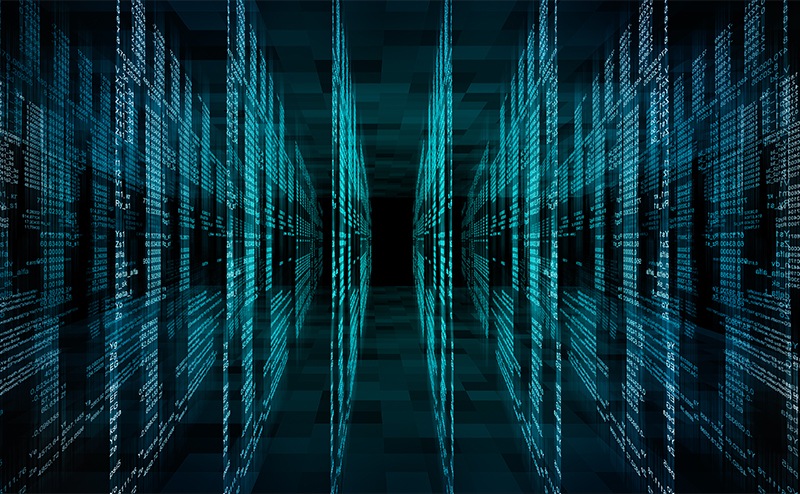