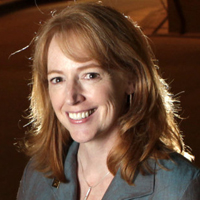 Evalyn Gates is the Assistant Director of the Kavli Institute for Cosmological Physics at the University of Chicago and a Senior Research Associate in the Department of Astronomy and Astrophysics. Her research focuses on theoretical cosmology and particle astrophysics. Her book, Einstein’s Telescope: The Hunt for Dark Matter and Dark Energy in the Universe was published in 2009. She grew up enjoying the incredible winters of Batavia N.Y., a small town near Buffalo, and moved a bit further south to pursue an undergraduate degree in physics at the College of William and Mary. After receiving her Ph.D. in theoretical particle physics from Case Western Reserve University in 1990, she was a postdoctoral fellow at Yale University before coming to the University of Chicago in 1992. She spent seven years at the Adler Planetarium and Astronomy Museum, initially as Director of Astronomy and then as Vice President for Science and Education. 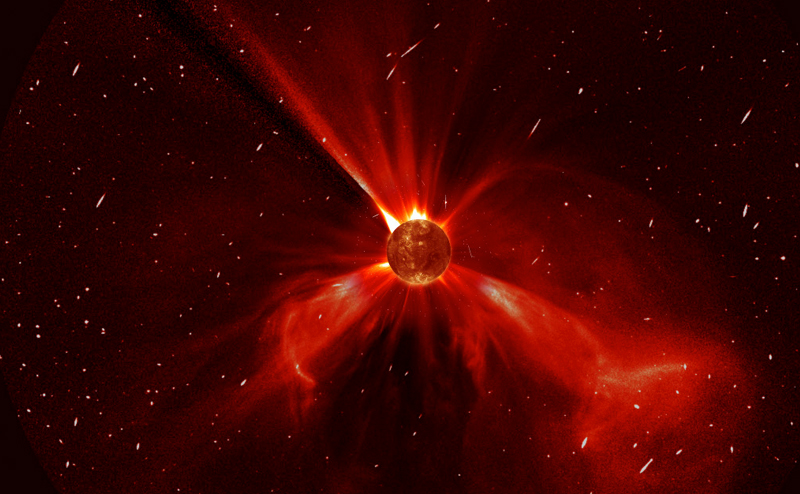