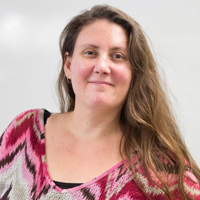 Computer Scientist
Jeanna N. Matthews is an Associate Professor of Computer Science at Clarkson University in Potsdam, New York and a 2017-18 Fellow at Data and Society, a research institute in Manhattan. She is a co-chair of the Association for Computing Machinery (ACM) Subcommittee of Algorithmic Transparency and Accountability and an ACM Distinguished Speaker. She is known for work exposing security flaws in cloud computing platforms (DEFCON23 and DEFCON 24) as well as work in the xFS distributed file system. She has written several popular books including Running Xen: A Hands-On Guide to the Art of Virtualization and Computer Networking: Internet Protocols in Action. At Clarkson, she leads several hands-on computing laboratories including the Clarkson Open Source Institute. Matthews received her Ph.D. in Computer Science from the University of California at Berkeley in 1999. 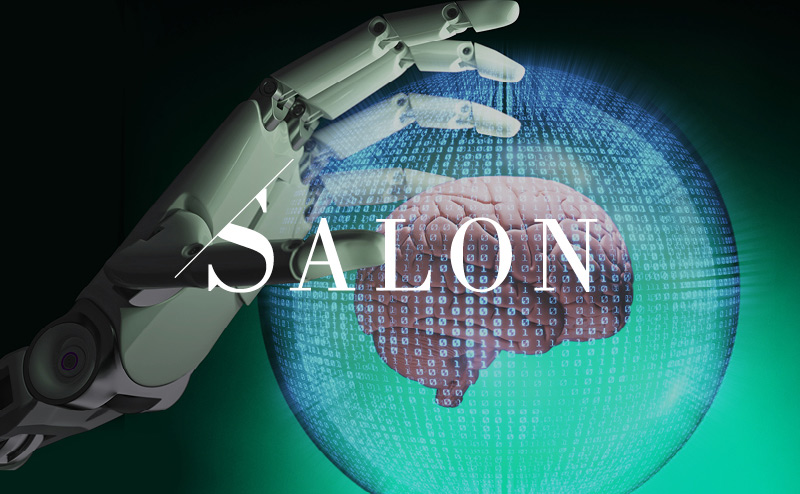