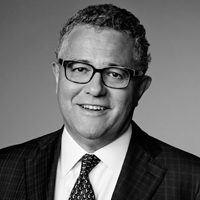 Jeffrey Toobin, a staff writer for The New Yorker and senior analyst for CNN, is one of the most recognized and admired legal journalists in the country. His most recent book, The Oath: The Obama White House and the Supreme Court, was a New York Times best seller. The Oath followed The Nine: Inside the Secret World of the Supreme Court, which was also a best seller and earned the 2008 J. Anthony Lukas Prize for Nonfiction from the Columbia Graduate School of Journalism and the Nieman Foundation for Journalism at Harvard University. Toobin, who is also a noted lecturer, has written several other critically acclaimed, best-selling books, including A Vast Conspiracy: The Real Story of the Sex Scandal that Nearly Brought Down a President; The Run of His Life: The People v. O.J. Simpson; and Too Close to Call: The 36-Day Battle to Decide the 2000 Election. He also served as an associate counsel in the Office of Independent Counsel Lawrence E. Walsh, an experience that provided the basis for his first book, Opening Arguments: A Young Lawyer’s First Case—United States v. Oliver North. Jeffrey Toobin earned his bachelor’s degree from Harvard College and graduated magna cum laude from Harvard Law School where he was an editor of the Harvard Law Review. 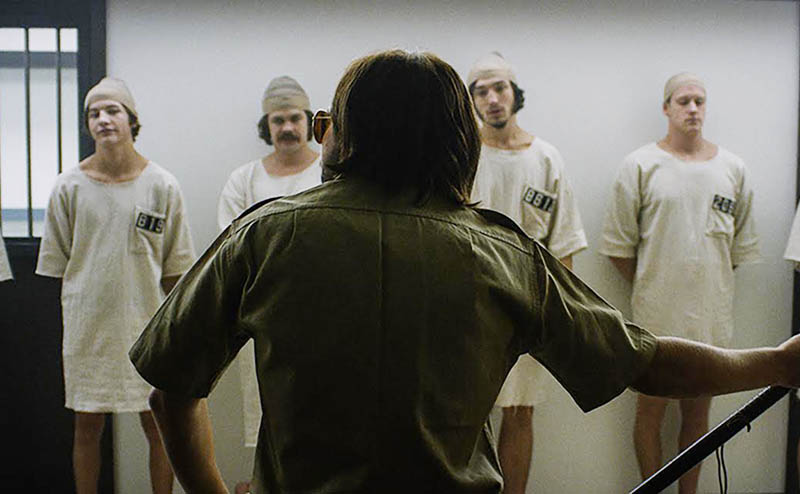