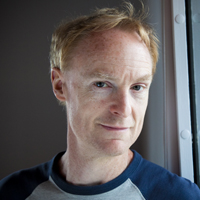 John Schaefer is the host and producer of WNYC’s long-running new music show New Sounds (“The #1 radio show for the Global Village” – Billboard) founded in 1982, and its innovative Soundcheck podcast which has featured live performances and interviews with a variety of guests since 2002. He also co-hosts the Carnegie Hall Live orchestral broadcast series nationwide. Schaefer has written extensively about music, including the book New Sounds: A Listener’s Guide to New Music (Harper & Row NY 1987; Virgin Books London 1990); the Cambridge Companion to Singing: World Music (Cambridge University Press U.K. 2000); and the TV program Bravo Profile: Bobby McFerrin (Bravo Television 2003). He has regularly hosted music-themed panels for the World Science Festival. 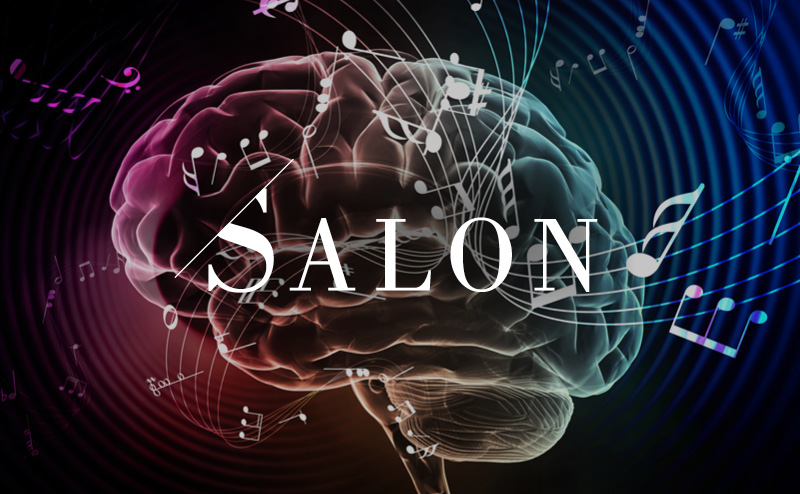 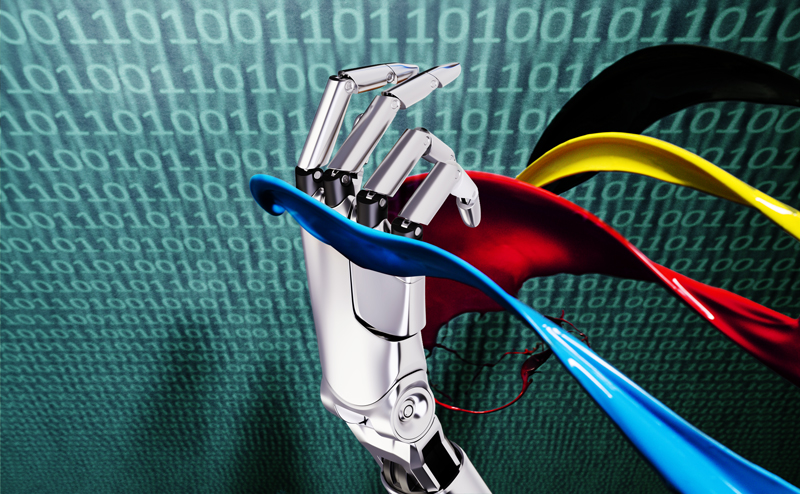 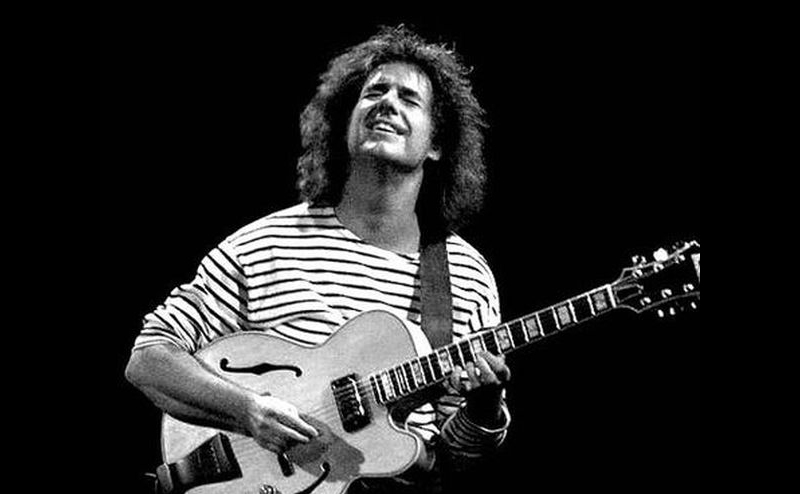 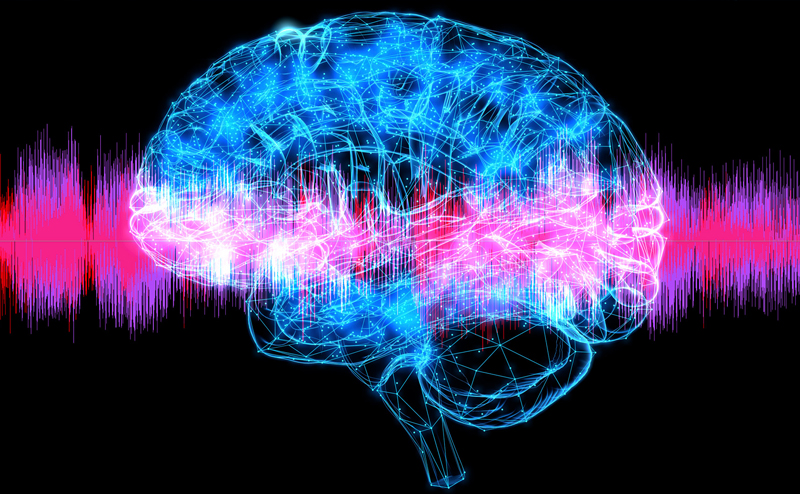