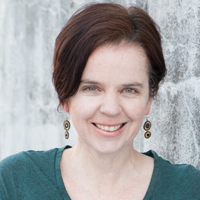 Bioethicist
Josephine Johnston is a bioethicist and lawyer at The Hastings Center, an independent bioethics research institute in Garrison, New York. She works on the ethics of emerging biotechnologies with a focus on their use in reproduction, psychiatry, genetics, and neuroscience. Her scholarly work has appeared in medical, scientific, policy, law, and bioethics journals including New England Journal of Medicine, Science, Nature, Hastings Center Report and Journal of Law Medicine and Ethics. She has also written for Stat News, New Republic, Time, The Washington Post, and The Scientist, and is frequently interviewed by journalists, appearing in The New York Times, The Wall Street Journal, The Guardian, Wired, and Vice Media, and on ABC’s Nightline. Johnston holds degrees in law and bioethics from the University of Otago in New Zealand. 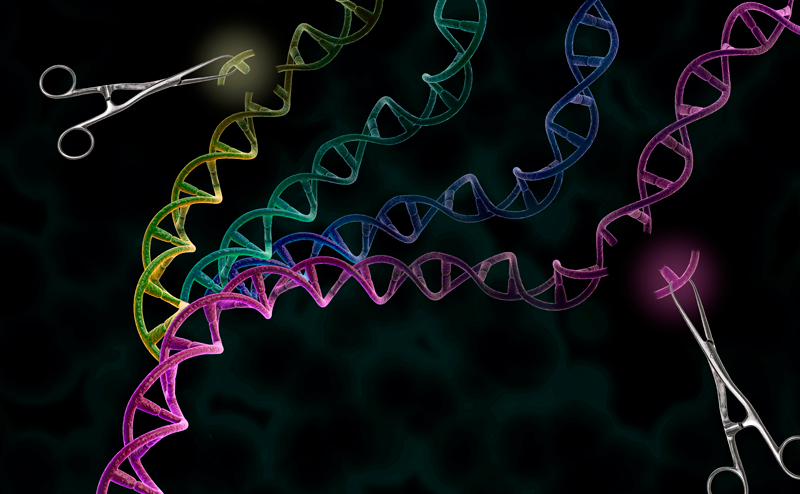 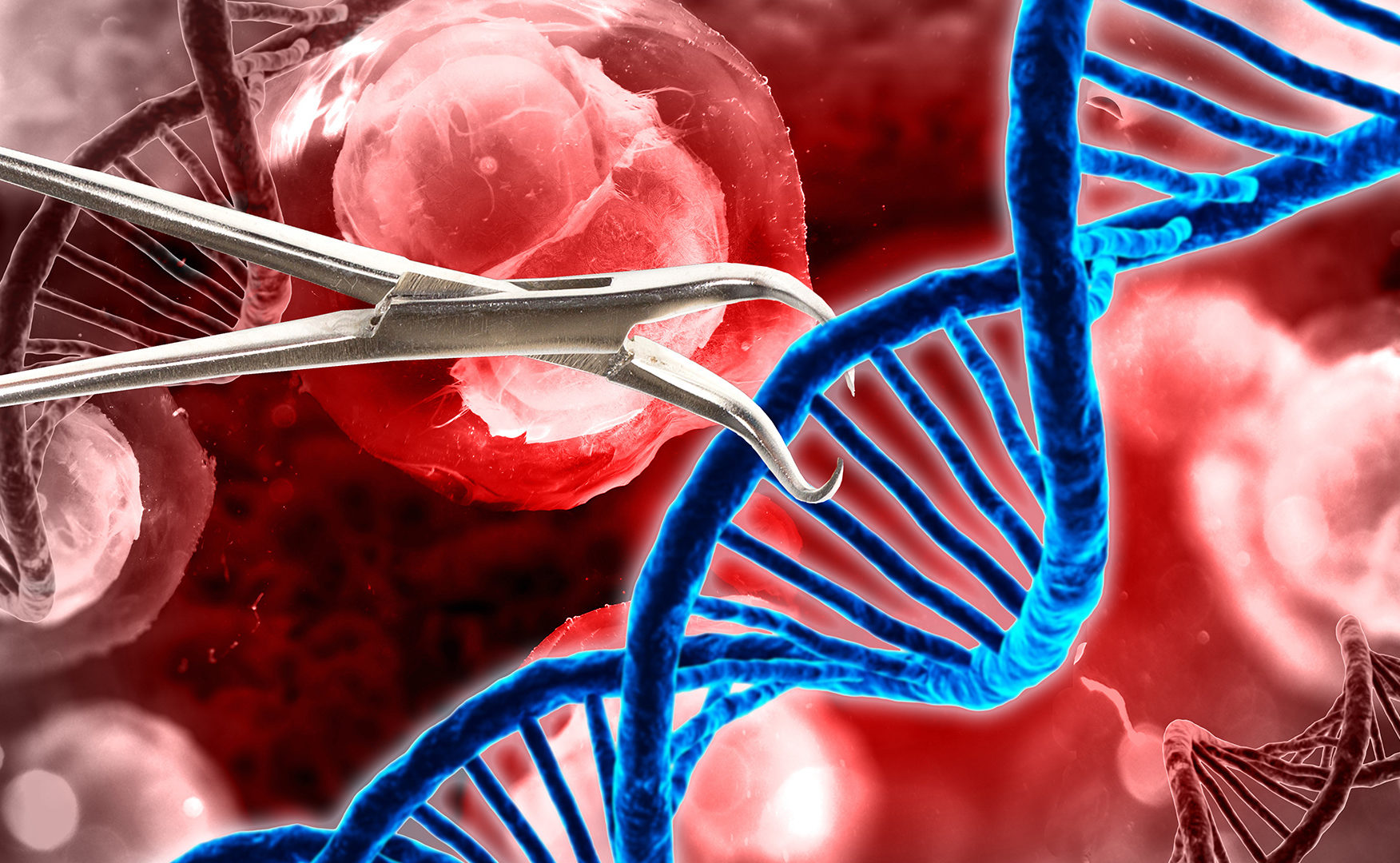