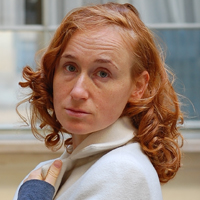 Julia Kempe is a mathematician, physicist, and computer scientist. Her research has focused on the interdisciplinary theory of quantum computers and quantum information. She has contributed to the theory of quantum codes and the understanding of quantum entanglement and quantum algorithms, in particular, quantum walks, a new way to harness the power of quantum superpositions. She was a Professor at Tel Aviv University from 2007-2012 and has been a Senior Researcher at the CNRS in Paris, France, since 2001. For her contributions to science, she was knighted in the French Order of Merit and won her the CNRS Bronze Medal and the Irene-Joliot-Curie Prize. In recent years she has taken a leave to increasingly work in data science and machine learning in the private sector while keeping an active interest in all things quantum. 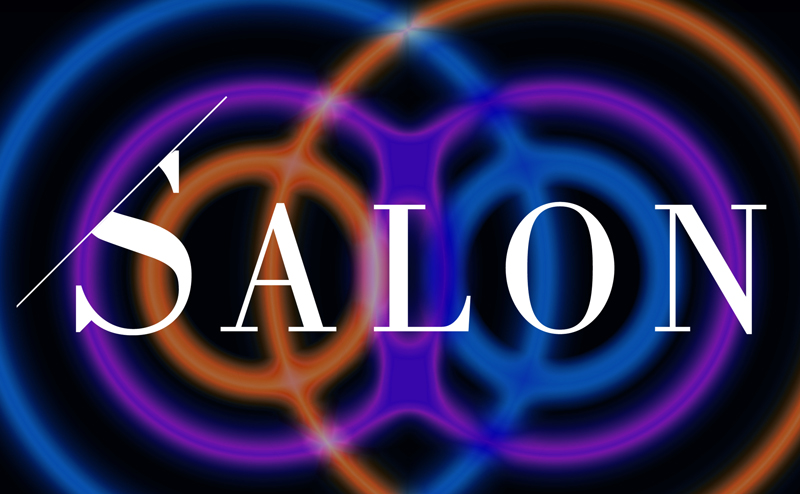