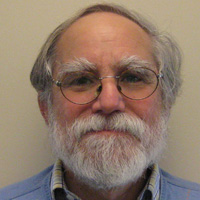 Sheldon Goldstein is a professor of mathematics, physics, and philosophy at Rutgers University. He studies the very foundations of quantum theory, probability theory, and statistical mechanics. A particular concern of his is the notion of increasing entropy and the arrow of time. His research also tackles why physical systems tend to approach equilibrium and the idea of nonlocality—how two particles separated by a wide amount of space can interact despite the lack of contact. He is a co-author, with Detlef Dürr and Nino Zanghi, of Quantum Physics Without Quantum Philosophy, which explains quantum interference and randomness without invoking quantum magic. 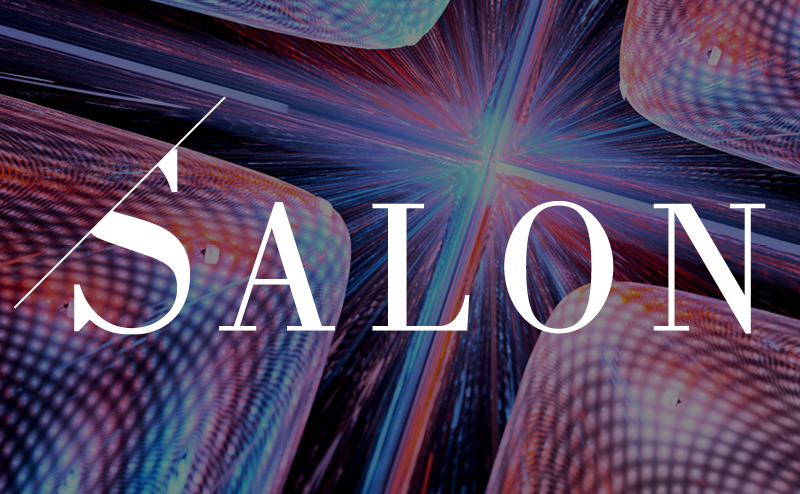 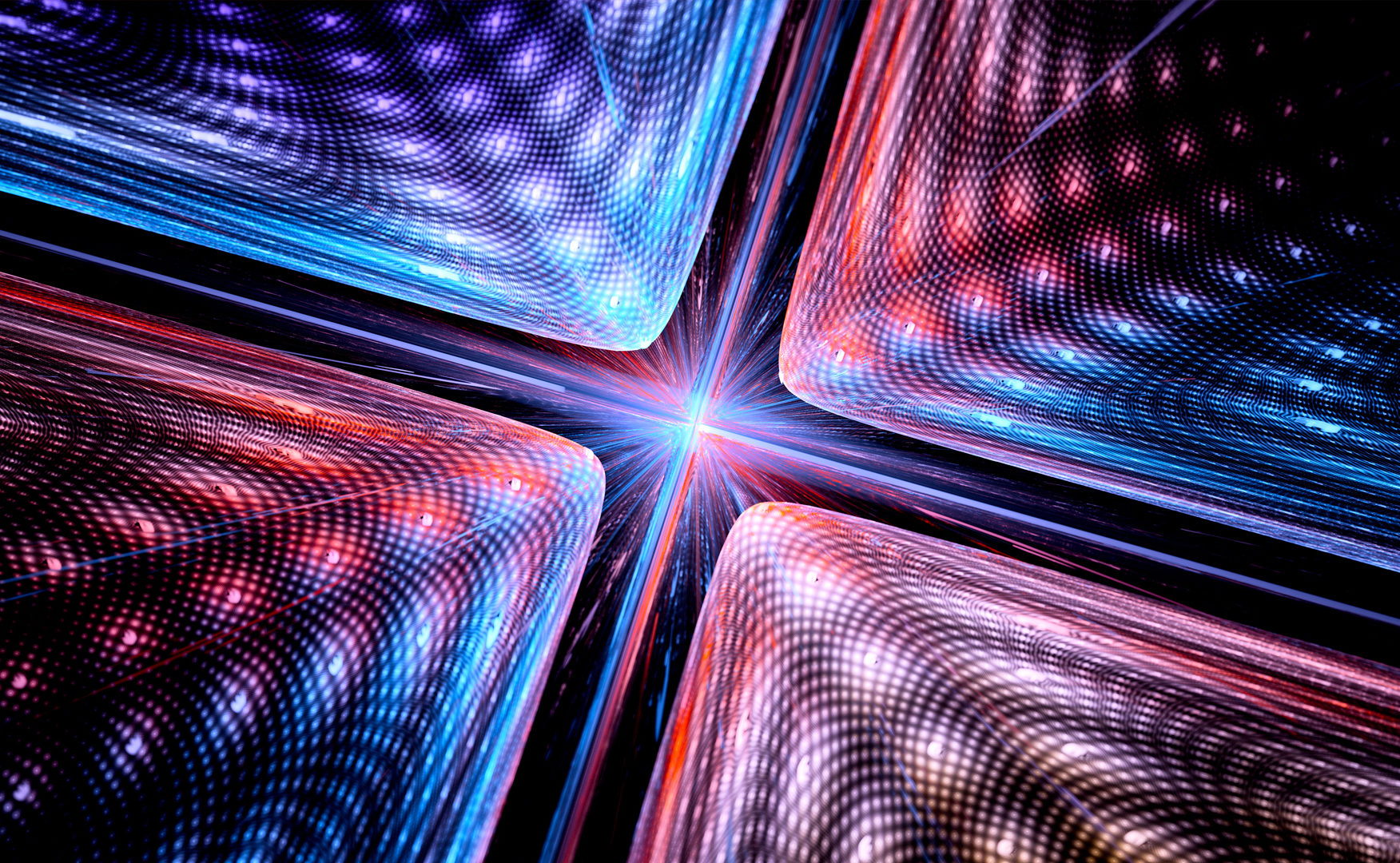