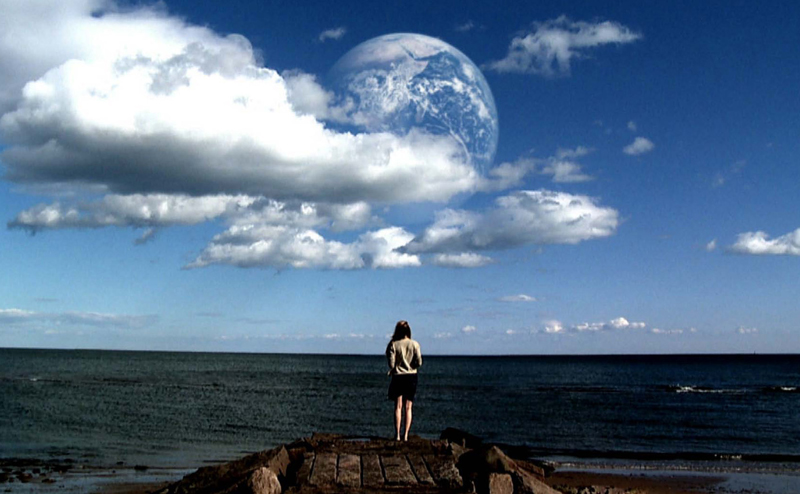 It is the eve of the discovery of a duplicate Earth. Tragedy strikes, and the lives of two strangers become irrevocably intertwined. But when one of them is presented with the opportunity to travel to the other Earth and embrace an alternate reality, which path will she choose? Can the mistakes made on our Earth be undone, or will they also be made on the other? We hosted a special preview screening of the much-anticipated Fox Searchlight film Another Earth—recipient of this year’s Alfred P. Sloan Feature Film and the Special Jury Prize at Sundance – 2011. A post screening discussion then explored the art and the science of parallel universes.

This program was supported by the Alfred P. Sloan Foundation as part of its Public Understanding of Science and Technology initiatives.

Presented in collaboration with the Museum of the Moving Image. 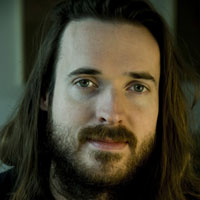 Since a young age, Mike Cahill would experiment with filmmaking on Fisher Price and VHS camcorders. He began working for National Geographic, first as an intern, but within a few months, he became the youngest field producer, editor, and cinematographer on the NG staff. 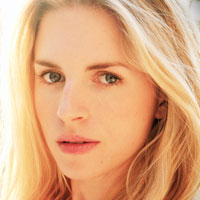 Brit Marling is a rising actress, writer, and producer, whose emerging talent made a mark at the 2011 Sundance Film Festival as the first female multi-hyphenate to have two films premiere side by side.