Creating artificially intelligent machines may be the biggest event in human history. According to Stephen Hawking, “it might also be the last.” And we’re getting closer to that day. From Watson and Siri to the driverless car, machines are getting progressively smarter. The next step: creating truly intelligent machines that learn, not by being programmed for a task, but by trial and error. The potential benefits—and the potential risks—are enormous. With leaders in the fields of artificial intelligence, quantum engineering, and neuroscience, this salon probed the technical, economic, and philosophical impact of the AI revolution. 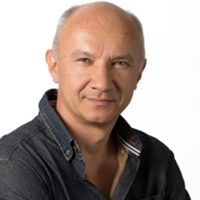 Artur Ekert is a Professor of Quantum Physics at the Mathematical Institute, University of Oxford, and a Lee Kong Chian Centennial Professor at the National University of Singapore. He’s also the director for the Centre for Quantum Technologies (CQT). 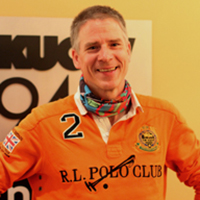 Born in the American Midwest, Christof Koch grew up in Holland, Germany, Canada, and Morocco. He studied Physics and Philosophy and was awarded his Ph.D. in Biophysics. In 1987, Koch joined the California Institute of Technology as a Professor in Biology and Engineering. 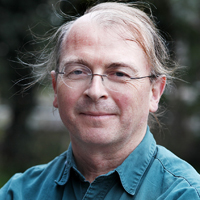 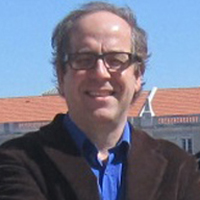 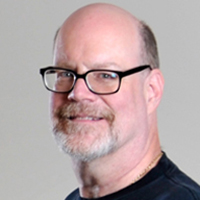 Alan Peters is the principal architect of Neocortex. He’s also an associate professor of electrical engineering at Vanderbilt University where he supervises research on a humanoid robot, ISAC, in the Intelligent Robotics Laboratory. He has over fifty publications and has secured research funding in excess of $4 million.