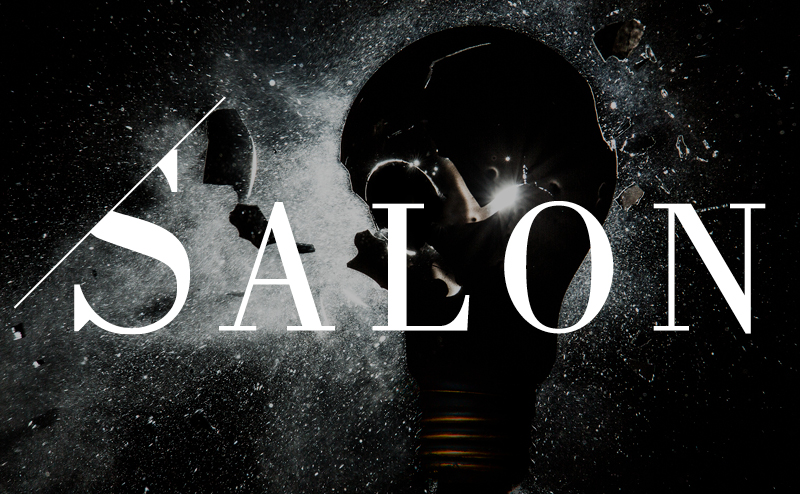 Dark energy may be the most compelling problem in modern cosmology. An unexplained substance, it’s believed to be the driving force behind cosmic acceleration. And yet there is no consensus on what dark energy actually is. The answer could have profound implications for our understanding of the fundamental laws of physics. This discussion focused on three cutting-edge studies of dark energy, each using radically different techniques. Adam Riess, winner of the 2011 Nobel Prize for the discovery of dark energy, shared a new technique that attempts to more accurately measure the expansion rate of the universe. Priya Natarajan of Yale explained how dark matter can be used to explore dark energy. And Dark Energy Survey director Joshua Frieman delivered the very latest from his five-year study. 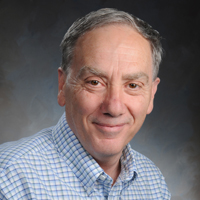 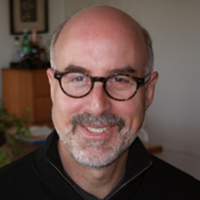 Josh Frieman is a senior staff scientist at the Fermi National Accelerator Laboratory and Professor of Astronomy & Astrophysics. He’s also a member of the Kavli Institute for Cosmological Physics at the University of Chicago. 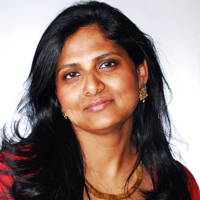 Priyamvada Natarajan is a professor at the Department of Astronomy and Physics at Yale. She is a theoretical astrophysicist interested in cosmology, gravitational lensing, and black hole physics. 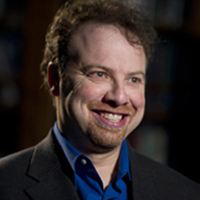 Adam Riess is the Thomas J. Barber Professor in Space Studies at the Johns Hopkins University Krieger School of Arts and Sciences, a distinguished astronomer at the Space Telescope Science Institute, and a member of the National Academy of Sciences. He received his bachelor’s degree in physics from MIT and his Ph.D.