The play, an inventive and charming work, was the inaugural event in a collaboration between the Massachusetts Institute of Technology and the Underground Railway Theater, conceived to develop new plays about science.

The performance was followed by an informal discussion with Alan J. Friedman, co-author of Einstein as Myth and Muse. 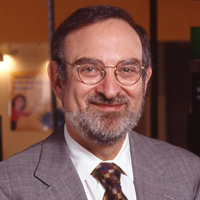 Alan Friedman is a consultant in the areas of museum development and science communication. He has consulted for over sixty institutions around the world. From 1984 to 2006, Friedman was the Director and CEO of the New York Hall of Science. He is co-author of the book, Einstein as Myth and Muse.