See our home planet as you’ve never seen it before: projected and animated on a giant, suspended globe, Science on a Sphere®  from the National Oceanic and Atmospheric Administration. Watch dramatic weather unleash furious historic storms, see special spherical movies about space, tsunamis, and waterfalls, and meet the scientists who study our climate.

A full day of interactive weather entertainment and learning, including the spherical films, “Tsunamis” and Water Falls.” Plus interactive presentations about extreme weather, forecasting and a “Best of Science on a Sphere®” seeing the earth at night, Hurricane Sandy, and more. 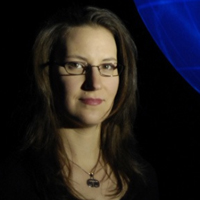 Victoria Weeks is a filmmaker and the founder of Verglas Media, a production company focused on inspiring audiences through the partnership of art and science. Spending over a decade as a science media producer for NASA, Weeks specialized in spherical filmmaking and was the editor of Footprints, the original film for Science On a Sphere (SOS). 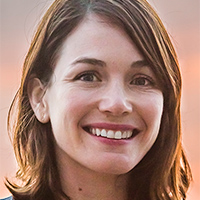 Hilary Peddicord is a science educator for the National Oceanic and Atmospheric Administration. Her work supports the Science On a Sphere program, which uses a massive globe and projection system to explain storms, climate change, and other atmospheric patterns. 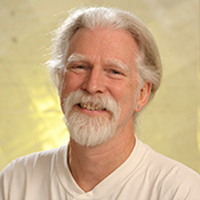 Steve B. Howell is currently the Head of Space Science and Astrobiology for the NASA Ames Research Center. He previously was the project scientist for
NASA’s premier exoplanet finding missions: Kepler and K2. Howell has written over 800 scientific publications, numerous popular and technical articles, and has authored and edited eight books on astronomy and astronomical instrumentation. 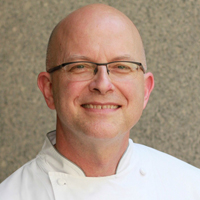