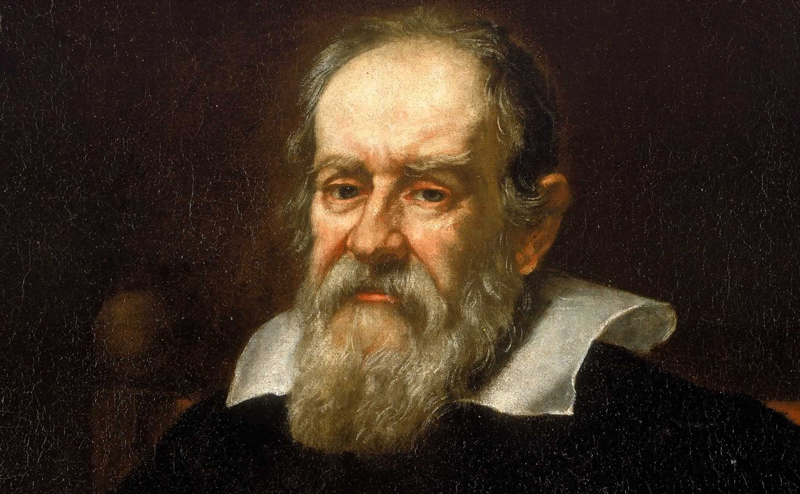 The Starry Messenger is a dramatic fun filled adaptation of Galileo’s short treatise Siderius Nuncius. Galileo (dressed in 17th century costume) has arrived at the World Science Festival to present a public lecture on his most recent discoveries made using his newly devised spyglass. As he describes his discoveries, Galileo’s new method of observation and measurement of nature become apparent. Throughout the presentation the “esteemed scientists” in the audience are actively involved in experiments and demonstrations.