Icarus at the Edge of Time is the story of a courageous boy who challenges the awesome might of a black hole. This stunning, full-orchestral work with animated film and live narrator brings a powerful modern twist to a classic myth, taking audiences of all ages on a whirlwind voyage through space and time, to the very edge of understanding. Featuring an original orchestral score by Philip Glass, film by Al & Al and narration written by Brian Greene and David Henry Hwang. 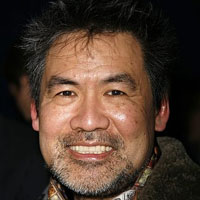 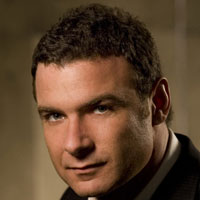 Liev Schreiber is considered one of the finest actors of his generation with a repertoire of resonant, humanistic and often-times gritty portrayals that have garnered him with praise in film, theater, and television. He most recently appeared in the contemporary action thriller Salt with Angelina Jolie from director Phillip Noyce.