The prestigious biennial Kavli Prizes recognize scientists for major advances in three research areas: astrophysics, nanoscience and neuroscience—the big, the small and the complex. The 2014 winners, sharing a $1 million award in each field, will be announced live via satellite from the Norwegian Academy of Science and Letters in Oslo. The opening conversation, in tribute to the extraordinary philanthropist, the late Fred Kavli, will feature Alan Alda, Brian Greene and Nobel Laureate Eric Kandel. Following the announcement of the winners, three renowned scientists—nanoscientist Paul Weiss , neuroscientist Ann Graybiel and astrophysicist Lord Martin Rees—will join ABC News’ chief health and medical editor Richard Besser for a discussion of the scientific achievements of the Kavli Laureates and provide commentary on the next wave of research and opportunities within these dynamic fields. 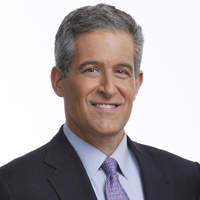 Richard Besser is ABC News’ chief health and medical editor. In this role, he provides medical analysis and commentary for all ABC News broadcasts and platforms, including World News with David Muir, Good Morning America, and Nightline. 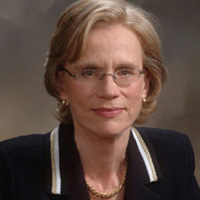 Ann Graybiel is a neuroscientist and investigator at the McGovern Institute for Brain Research at MIT. Her research focuses on the basal ganglia, a group of forebrain structures involved in controlling movement, cognition, and habit learning. 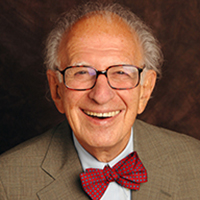 Eric Kandel is Kavli Professor and University Professor at Columbia University and a senior investigator at the Howard Hughes Medical Institute. 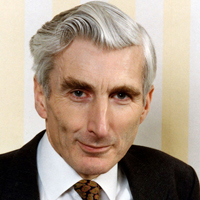 Martin Rees is the UK’s Astronomer Royal and a Fellow (and former Master) of Trinity College, Cambridge. After studying at Cambridge, he held post-doctoral positions in the UK and the USA, before becoming a professor at Sussex University. 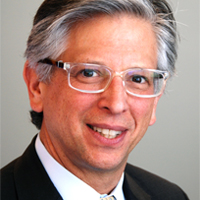 Paul S. Weiss holds a UC Presidential Chair and is a distinguished professor of chemistry and biochemistry, and of materials science and engineering at UCLA. He served as the director of the California NanoSystems Institute and held the Fred Kavli Chair in NanoSystems Sciences.