Powerful new genetic tools allow scientists to alter the DNA of any organism—with tests on human embryos already underway. Even more ambitious, synthetic biologists on the verge of creating the genetic material for a living organism from scratch are setting their long-term sites on fashioning a fully synthetic human genome. With bold promises of disease resistance and controlling human evolution, this explosive progress has ignited ethical debate. As we rewrite our code of life, how will we revise the code we live by? Join a panel of distinguished scientists and bioethicists wrestling with the moral challenges of altering the human genome. 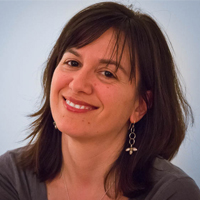 Amy Harmon covers the social implications of science and technology for The New York Times. She has won two Pulitzer Prizes, one in 2008 for her series, The DNA Age, the other as part of a team in 2001 for a series on race relations in America. 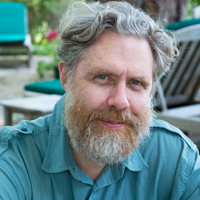 George Church is professor of genetics at Harvard Medical School and director of PersonalGenomes.org, providing the world’s only open-access information on human Genomic, Environmental, and Trait data (GET). His 1984 Harvard Ph.D. included the first methods for direct genome sequencing, molecular multiplexing, and barcoding. 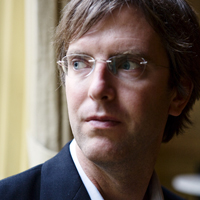 Drew Endy is an assistant professor of Bioengineering at Stanford. His Stanford research team develops genetically encoded computers and redesigns genomes. Endy co-founded the BioBricks Foundation as a public-benefit charity supporting free-to-use standards and technology that enable the engineering of biology. 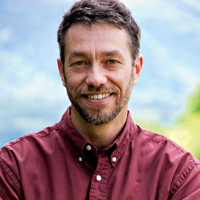 Gregory E. Kaebnick is a scholar at The Hastings Center and editor of the Hastings Center Report. He is the author of Humans in Nature: The World as We Find It and the World as We Create It, he has testified before Congress on ethical issues concerning the use of new genetic technologies, and he served on a National Research Council.

S. Matthew Liao is Arthur Zitrin Professor of Bioethics, Director of the Center for Bioethics, and Affiliated Professor in the Department of Philosophy at New York University. He is the author of The Right to Be Loved, Moral Brains: The Neuroscience of Morality, and over 60 articles in philosophy and bioethics.