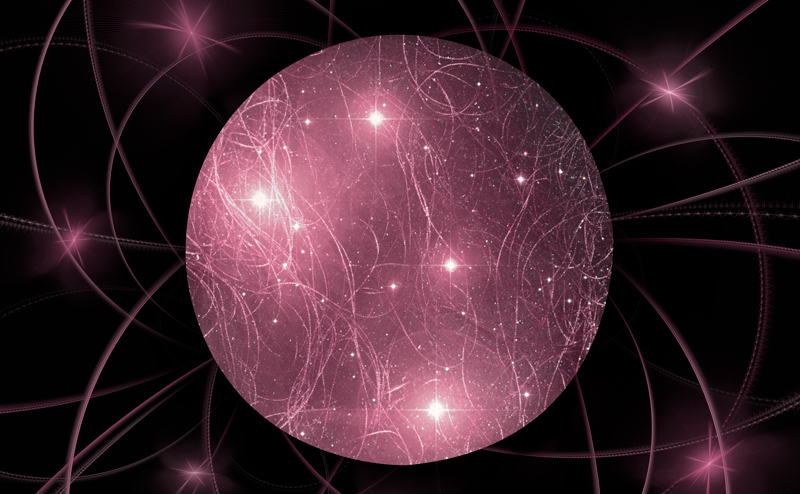 Thirty-five years ago string theory took physics by storm, promising the coveted unified theory of nature’s forces that Einstein valiantly sought but never found. In the intervening decades, string theory has brought a collection of mind-boggling possibilities into the lexicon of mainstream thinking—extra dimensions of space, holographic worlds, and multiple universes. Some researchers view these developments as symptoms of string theory having lost its way. Others argue that string theory, although very much still a work in progress, is revealing stunning new qualities of reality. Join leading minds in theoretical physics for a whirlwind ride through the twists and turns of string theory—its past, its future, and what it tells us about the search for the universe’s final theory. 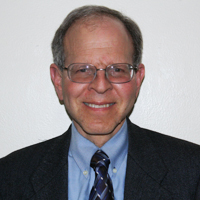 Michael Dine is a professor of physics at University of California Santa Cruz. He is noted for work on cosmology where he has proposed one of the leading candidates for the dark matter and several ideas for how the asymmetry might arise between matter and antimatter for work in particle physics. 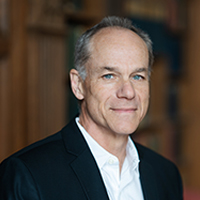 Marcelo Gleiser is the Appleton Professor of Natural Philosophy and a professor of physics and astronomy at Dartmouth College. He obtained his PhD from King’s College London and received the 1994 Presidential Faculty Fellows Award from the White House. 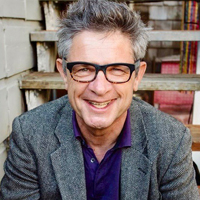 Andrew Strominger is the Gwill E. York Professor of Physics at Harvard University and a founding member of the Black Hole Initiative. He is a renowned theoretical physicist who has made pathbreaking contributions to classical and quantum gravity quantum field theory and string theory.