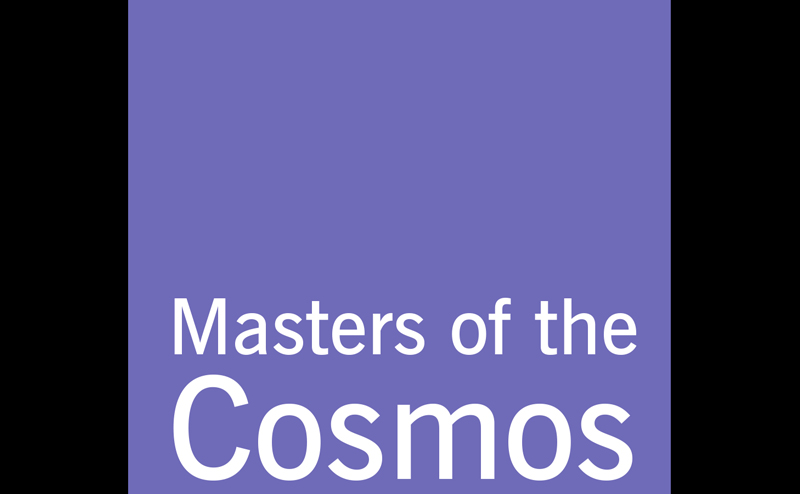 Many practitioners have christened ours the golden age of cosmology. Once a field founded on speculation, cosmology has become a data-driven science in which theories of the universe’s origin and evolution must now account for detailed and precise observations. We’ve assembled some of the world’s most celebrated leaders in developing such theories, for an intense half-day program aimed at the serious enthusiast who seeks an immersion that goes beyond a popular-level presentation. Modeled on World Science U, the just-launched digital initiative of the World Science Festival, this live program is a rare opportunity to learn from the very scientists who have shaped our generation’s most lasting contributions to cosmological thought.

Please note: While this program does not have formal prerequisites, a portion of the material presented will make use of algebra and basic calculus. Doors open at 8:30 AM. 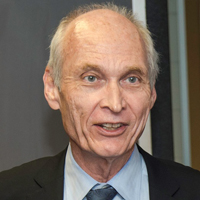 Theoretical astrophysicist Michael S. Turner is a recognized figure in pioneering the interdisciplinary field of particle astrophysics and cosmology, for which he shared the 2010 Dannie Heineman Prize. In collaboration with Edward Kolb, he initiated the Fermilab astrophysics program.