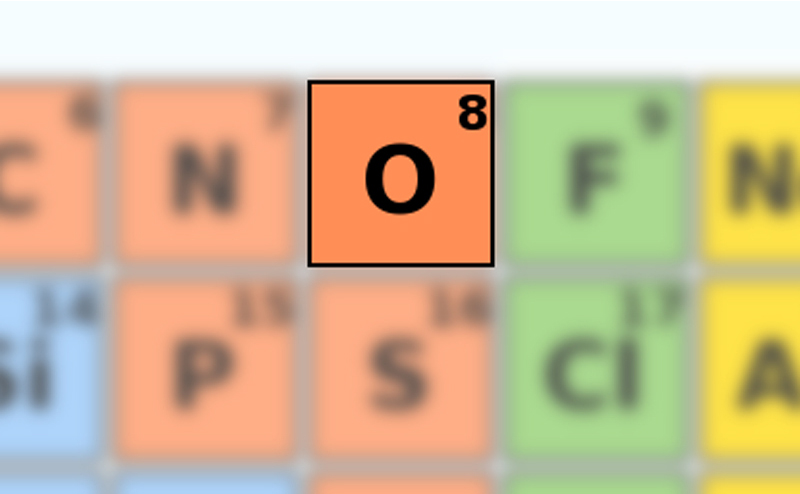 Who deserves the Nobel Prize for the discovery of the chemical element oxygen? Three scientists — Lavoisier, Priestley, and Scheele — lay claim to the prize in this play written by distinguished chemists Carl Djerassi and Roald Hoffmann. With the drama unfolding in both 1777 and 2001, the play examines the nature of discovery and the desire for recognition that motivated scientists then as now.