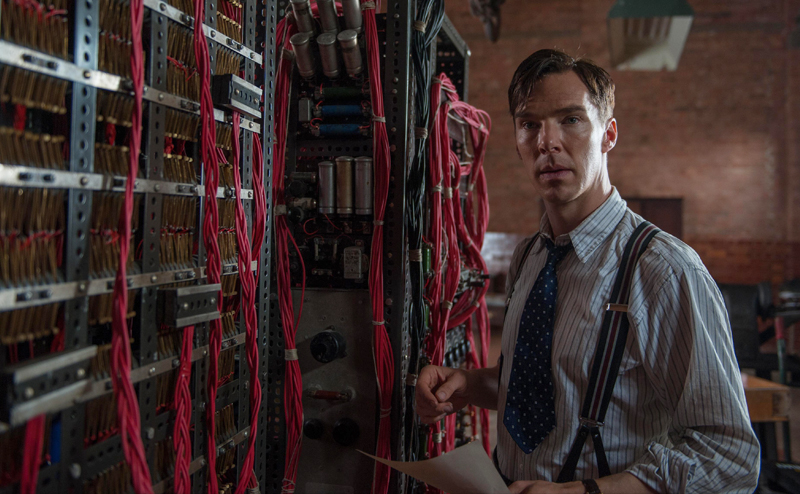 The World Science Festival, in collaboration with the Museum of the Moving Image, invites you to a special preview screening of The Imitation Game, one of the year’s most eagerly anticipated films.

Mathematician and cryptanalyst Alan Turing—aided by a colorful group of scholars, linguists, chess champions, and intelligence officers—is credited with cracking the previously unbreakable codes of Germany’s Enigma machine during World War II. Turing was a pioneer of modern computing who also led a tortured personal life, and was arrested after the war for homosexuality.

The screening will be followed by a discussion with the film’s screenwriter Graham Moore, along with physicist and author Janna Levin (A Madman Dreams of Turing Machines). Journalist Faith Salie will moderate the conversation.

DCP courtesy of the Weinstein Company. 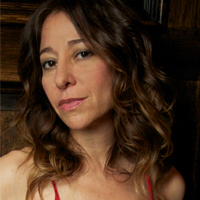 Janna Levin is a professor of physics and astronomy at Barnard College of Columbia University and the author of Black Hole Blues and Other Songs from Outer Space. 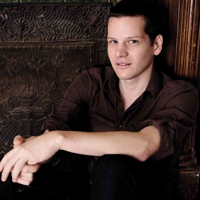 Graham Moore is a screenwriter and author, best known for his New York Times best-selling debut novel The Sherlockian, published in 2010. The Alan Turing biopic The Imitation Game, starring Benedict Cumberbatch and based upon an adapted screenplay by Moore was released in November 2014.