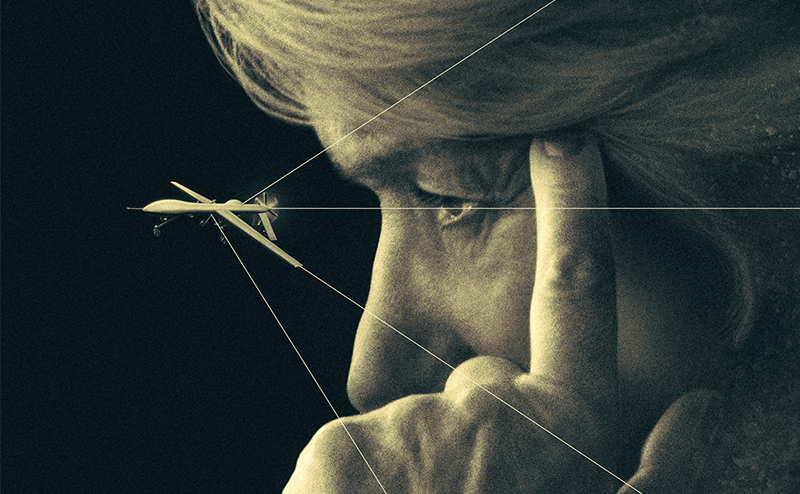 Cutting edge technology has radically changed modern warfare and the modern soldier, perhaps exerting its greatest impact through the introduction of automated drones. In this live edition of CUNY TV’s “Science Goes to the Movies,” journalist Faith Salie and neuroscientist Heather Berlin lead an exploration of the technical, ethical, and psychological effects of drone warfare, as dramatically depicted in clips from films such as “Eye in the Sky.” Join a lively and engaging conversation sweeping across the battlefield and the big screen.

Science Goes to the Movies is made possible by the Alfred P. Sloan Foundation and CUNY TV. 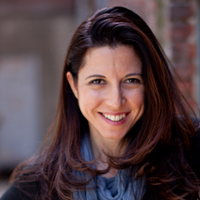 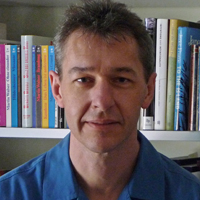 Bertram F. Malle is professor of Cognitive, Linguistic, and Psychological Sciences at Brown University. He studied psychology, philosophy, and linguistics in Graz, Austria, before coming to the United States in 1990 for graduate studies. 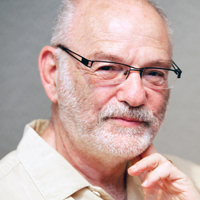 Wendell Wallach is a consultant, ethicist, and scholar at Yale University’s Interdisciplinary Center for Bioethics. He is also a senior advisor to The Hastings Center, a fellow at the Center for Law, Science & Innovation at the Sandra Day O’Connor School of Law (Arizona State University), and a fellow at the Institute for Ethics & Emerging Technology.