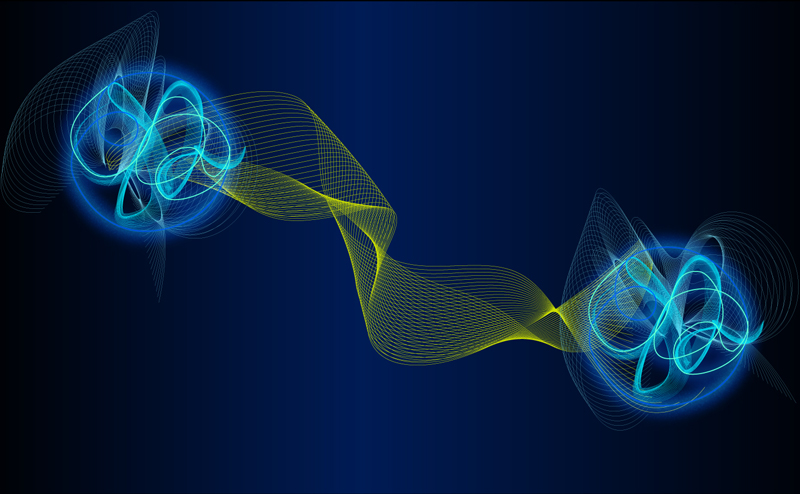 In 1935, Albert Einstein and two colleagues published a landmark paper revealing that quantum mechanics allows widely separated objects to influence one another, even though nothing travels between them. Einstein called it spooky and rejected the idea, arguing instead that it exposed a major deficiency in the quantum theory. But, decades later, experiments proved the unsettling concept correct, upending conventional notions of reality. Join Brian Greene on a journey that brings this insight and the remarkable history of reality-bending quantum mechanics vividly to life. 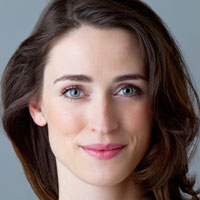 Elizabeth Stahlmann is an actress. Her New York stage credits include The Comedy of Errors, Romeo and Juliet (The Acting Company), Paper Plane (Three Sticks), Scream Along With Billy (Joe’s Pub), and Little Broken Hearts (The Universal ClockWorks). 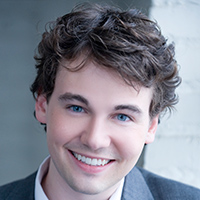 A graduate of the University of Minnesota/Guthrie Theater B.F.A. actor training program, Michael Roush moved to New York City to act with the Hudson Valley Shakespeare Festival. Following that season, he worked to bring We Happy Animals, a new play by Andrew Kramer, to the Samuel French Off-Off Broadway Festival where he originated the role of Ben.