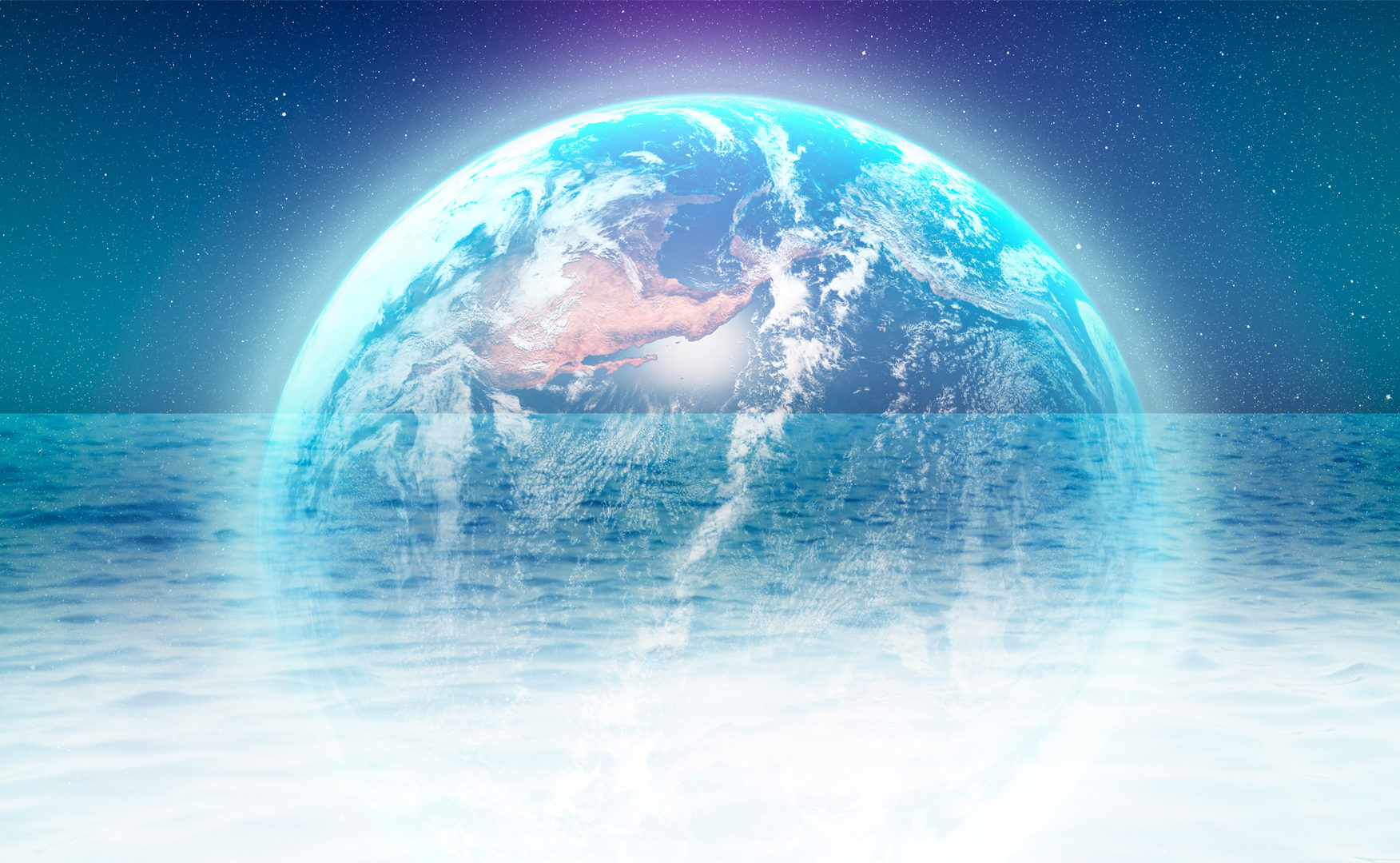 We’ve assembled an all-star group of ecologists, naturalists, and creative thinkers for an urgent but hopeful conversation about the environmental pressures bearing down on Earth’s rich spectrum of species. Join legendary oceanographer Sylvia Earle and some of the most insightful, effective, and vocal champions of sustainability, for a wide ranging discussion about solutions to the rapidly declining biodiversity on our planet.  It’s a rallying event about the very future of life on Earth.

Each ticket holder is entitled to receive a complimentary drink, which may be used during the pre-discussion cocktail hour from 5:30 to 6:30pm.

The first 100 people who arrive will have the option to attend a screening of the virtual reality film, “Collisions.” This stunning, short documentary tells the story of a culture whose future was dramatically altered by humans on the other side of the world. There will be multiple showings of this virtual reality film during the cocktail hour.

Doors for the program, held in the Cullman Hall of the Universe at the American Museum of Natural History, open at 5:30pm.

This program is produced in collaboration with the American Museum of Natural History. 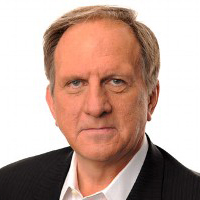 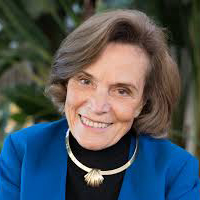 National Geographic Society Explorer-in-Residence Dr. Sylvia A. Earle is an oceanographer, explorer, author, and lecturer who has been called a “Living Legend” by the Library of Congress and “Hero for the Planet” by TIME magazine. 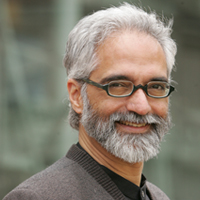 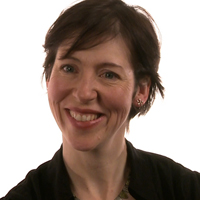 Jennifer Newell is curator of Pacific Ethnography. Her particular interests are in material culture and the relationship between Pacific Islanders and their environments. Dr. Newell’s major research project explores climate change and cultural change in the Pacific. 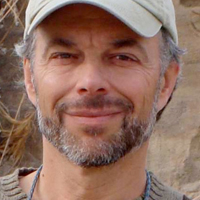 Carl Safina’s work has been recognized with MacArthur, Pew, and Guggenheim Fellowships, and his writing has won Orion, Lannan, and National Academies literary awards and the John Burroughs, James Beard, and George Rabb medals. 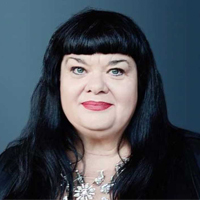 Lynette Wallworth is an Australian artist whose immersive video installations reflect on the connections between people and the natural world.