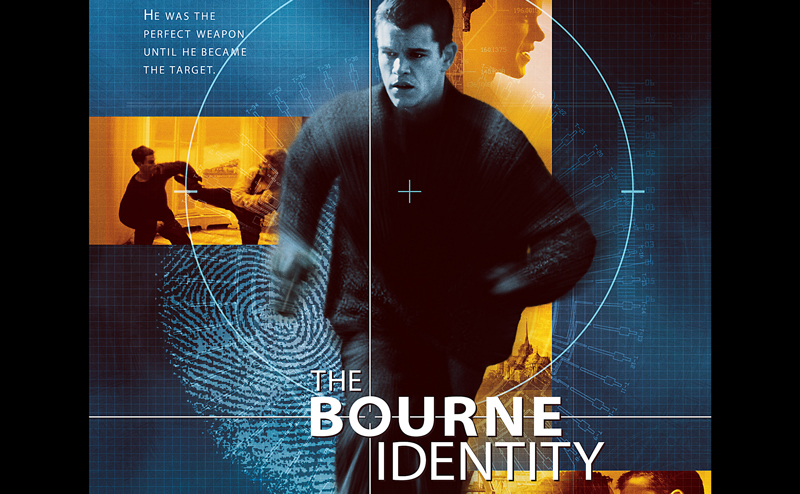 In this special collaboration with MoMA, a screening of The Bourne Identity was followed by a panel discussion in which the film’s producer/director Doug Liman was joined by psychiatrist and neuroscientist Giulio Tononi to explore the science behind The Bourne Trilogy. Film scholar and producer/screenwriter James Schamus (Co-President of Focus Features) moderated a discussion about brain function, memory, personality, and identity as seen through the lens of the remarkable character, Jason Bourne.

The program was presented to coincide with a series of screenings of The Bourne Trilogy – recently acquired by MoMA’s Film Department for its permanent collection. 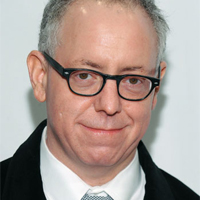 James Schamus is CEO of Focus Features, and an associate professor at Columbia University’s School of the Arts in New York City, where he teaches film history and theory. 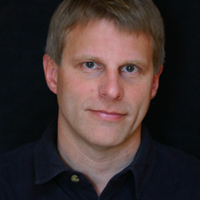 Giulio Tononi is an award-winning psychiatrist and neuroscientist whose main focus has been the scientific understanding of consciousness. His integrated information theory is a comprehensive theory of what consciousness is, how it can be measured, and how it is realized in the brain. 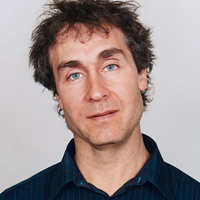 Doug Liman is an American film director and producer, whose credits include The Bourne Identity (2002), The Bourne Supremacy (2004), and The Bourne Ultimatum (2007).