Alec Baldwin is joined by the Coen brothers and renowned guests from the worlds of filmmaking, film music, and science to explore the uniquely powerful role of music in shaping the narrative flow and the emotional impact of film. From Stanley Kubrick’s classic 2001: A Space Odyssey to the Coen brothers’ Fargo and True Grit, this program examines the creative process of scoring feature films and the neuro-scientific insights that reveal how such compositions profoundly shape the audience experience.

The Mind, Music and Moving Images is part of the New York Philharmonic’s The Art of the Score: Film Week at the Philharmonic, running September 17–21, 2013, offering two concert programs of film music—Hitchcock! and 2001: A Space Odyssey. 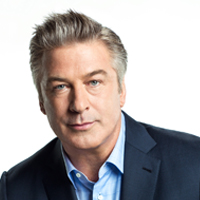 Alec Baldwin has appeared in more than 40 films, including Beetlejuice, Working Girl, Miami Blues, The Hunt for Red October, Glengarry Glen Ross, Malice, The Juror, The Edge, Ghosts of Mississippi, State and Main, The Cat in the Hat, The Cooler, The Aviator, The Departed, and It’s Complicated. 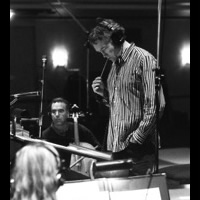 Carter Burwell has composed the music for many feature films written, directed, and produced by the Coen Brothers, including Blood Simple, Raising Arizona, Miller’s Crossing, Barton Fink, Fargo, The Man Who Wasn’t There, No Country for Old Men, Burn After Reading, A Serious Man, and True Grit. 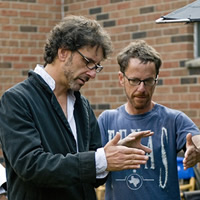 Joel and Ethan Coen direct, produce and write their films and are among today’s most honored and respected filmmakers. 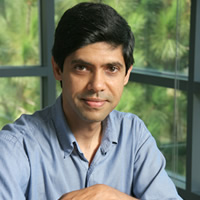 Aniruddh D. Patel is associate professor in the Department of Psychology at Tufts University. After attending the University of Virginia as a Jefferson Scholar, he received a Ph.D. in organismic and evolutionary biology from Harvard University in 1996.