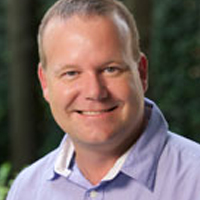 Lee R. Berger is an award-winning researcher, author, paleoanthropologist, and speaker. For more than two decades, his explorations into human origins in Africa, Asia, and Micronesia have resulted in many new discoveries—including the most complete early hominin fossils that belong to a new species of early human ancestor (Australopithecus sediba)—while revolutionizing applied exploration methods and technologies. Berger is a fellow of both the Royal Society of South Africa (FRSSAf) and the Explorers Club, and is a member of the Academy of Sciences of South Africa (ASSAf). He is currently a National Geographic Explorer-at-Large and was named the Rolex National Geographic Explorer of the Year in 2016. Berger received a B.A. in anthropology from Georgia Southern University, his Ph.D. in paleoanthropology from the University of the Witwatersrand, and became a postdoctoral research fellow in the university’s department of anatomy and human biology. 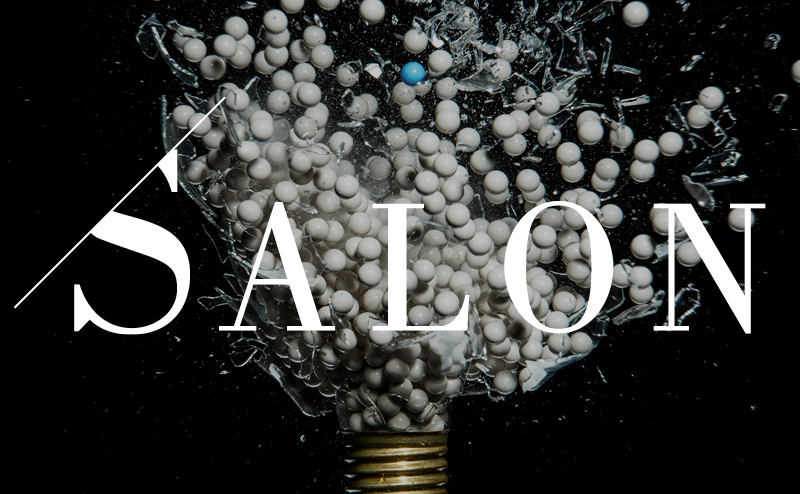 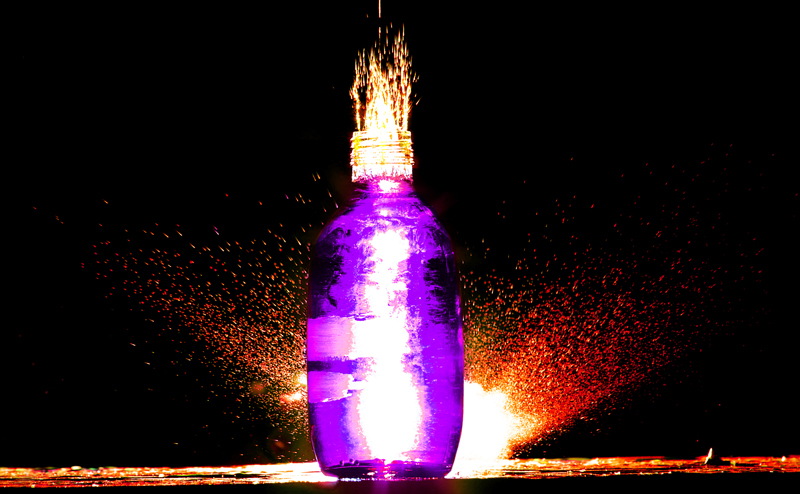