Kubi Ackerman is the Director of the Future City Lab at the Museum of the City of New York. Ackerman has been conducting design-based research in New York City since 2004. His work focuses on urban design strategies for resilience, with a particular focus on urban food systems, green infrastructure, transportation, and energy. Prior to his work at the Museum, he was a researcher at the Cooper Union Institute for Sustainable Design. From 2007-2013, he was a project manager at the Urban Design Lab at the Earth Institute, Columbia University, leading multiple projects, including efforts to assess New York City’s regional food system and urban development patterns in the Hudson River Estuary. Prior to his work at Columbia, Ackerman taught at the Salvadori Center at City College of New York, developing design and architecture-based curricula for public schools in New York City.

IF YOU BUILD IT, THEY WILL STUDY IT: Museum Architect’s Apprentice 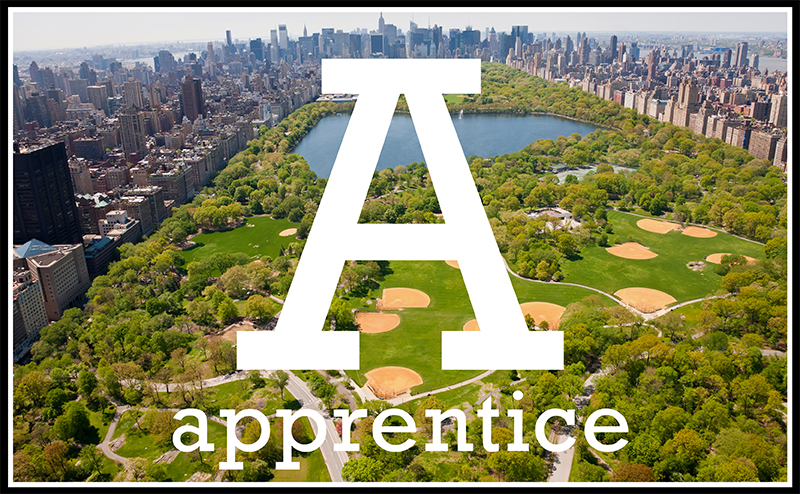