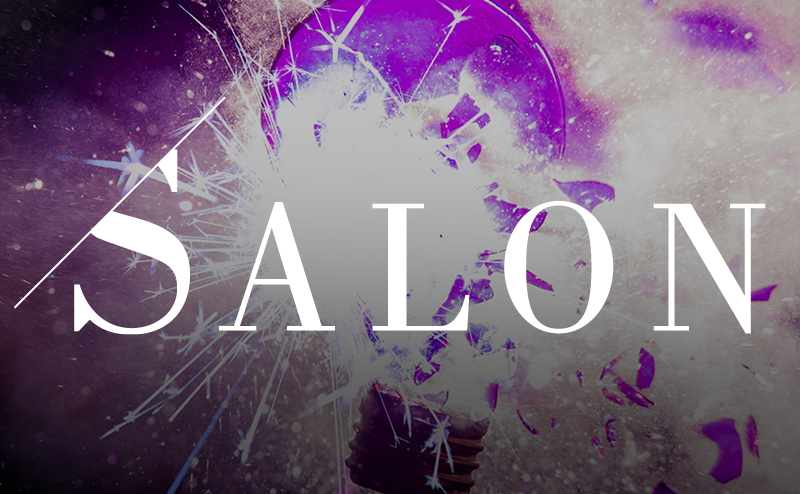 Does electrical stimulation to the brain hold the key to better treatment for depression, stroke, and other neurological problems? This salon took an in-depth look at the use of TMS (magnetic) and tDCS (electrical) devices. Attendees heard from a psychiatrist and a depression patient he has treated with electric stimulation, as well as from neuroscientists who demonstrated these devices and discussed what their research is telling them about the potential for treatment. 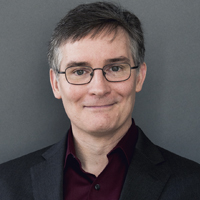 John Rennie is a deputy editor at Quanta Magazine, overseeing its coverage of biology topics. Previously, he was the editor in chief of Scientific American for 15 years and the editorial director of McGraw-Hill’s AccessScience. 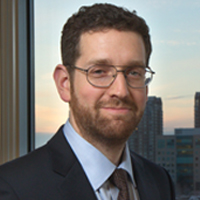 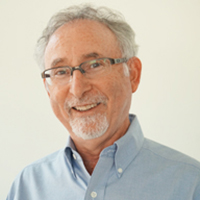 Richard J. Haier is professor emeritus at the University of California, Irvine School of Medicine. Haier is also the associate editor of the Intelligence journal and the president-elect of the International Society for Intelligence Research. 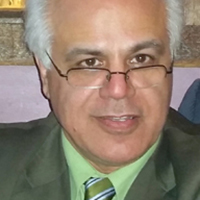 Alayar Kangarlu is an associate professor in the psychiatry department at Columbia University. His research is on magnetic resonance imaging (MRI) and its application in medicine. While at Ohio State University in 1996, their team built an 8 Tesla MRI scanner. 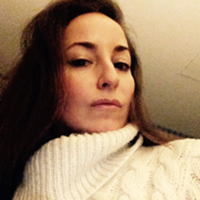 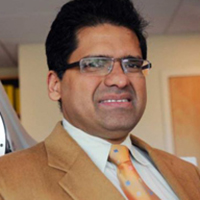 Tarique Perera is a board-certified psychiatrist with offices in Greenwich and Danbury, Connecticut, and Manhattan. He received his medical doctorate at Harvard Medical School and completed his residency training at Columbia University. 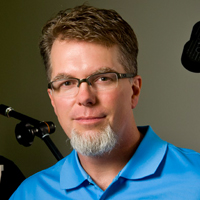