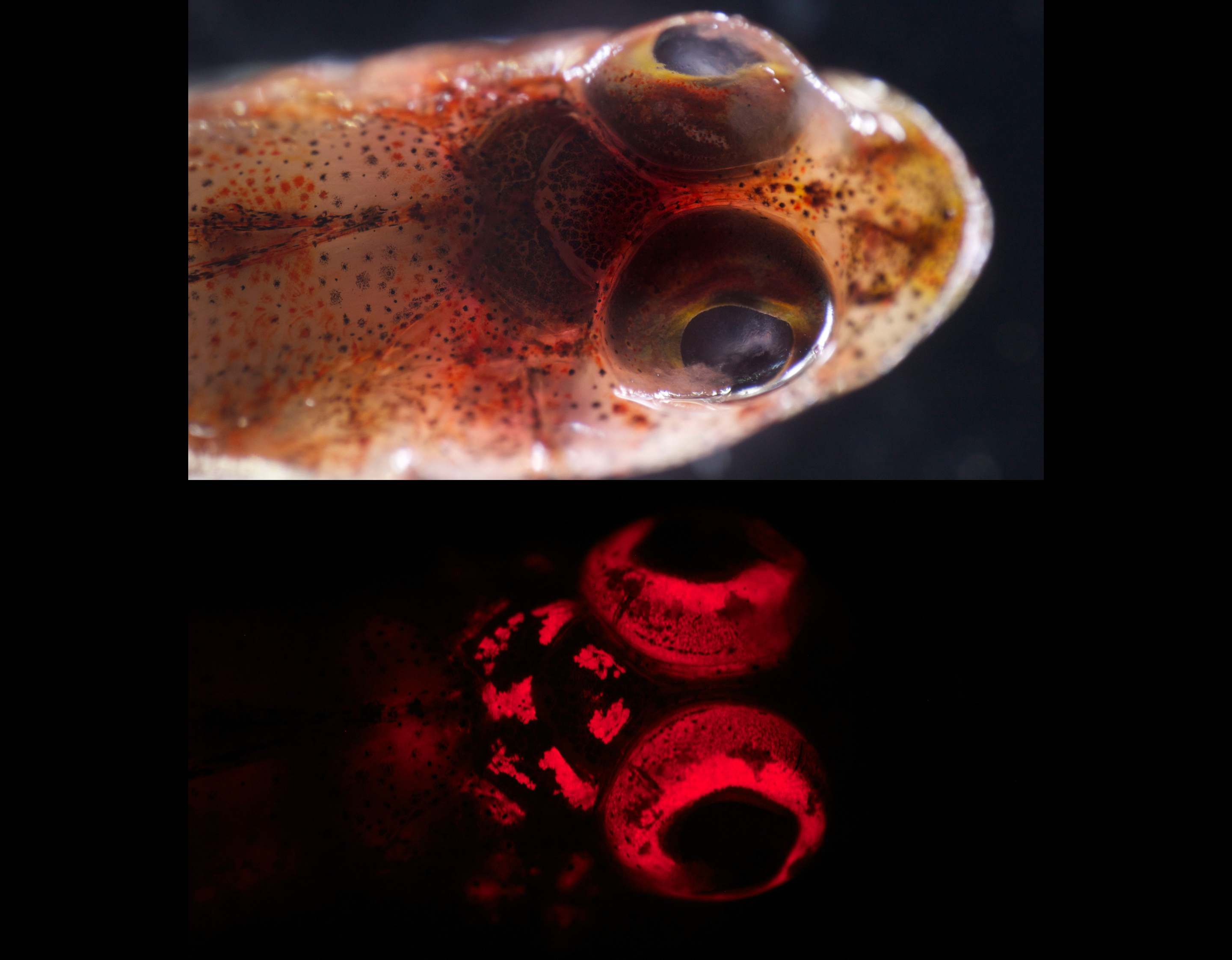 A triplefin blennie (Enneapterygius sp.) under white light (above) and blue light (below). All photos courtesy of American Museum of Natural History. ©J. Sparks and D. Gruber

A team of researchers led by scientists at the American Museum of Natural History (AMNH) has discovered widespread biofluorescence in ocean fish. The study, published today in PLOS ONE, identified 180 species that glow in a range of colors and patterns. While biofluorescence has been long observed—in underwater organisms like coral and jellyfish, and in land animals like butterflies and parrots—fish biofluorescence has gone virtually unreported until now.

Fish live in a world that is predominantly blue—water, with depth, quickly absorbs the majority of the visible light spectrum. Biofluorescent fish take in the blue light and re-emit it in neon greens, reds, and oranges. But this biofluoresence is invisible to the human eye; the AMNH’s investigation began only after an accidental discovery of green eel fluorescence while imaging coral biofluorescence for an exhibit.

To capture these biofluorescent fish in action, researchers custom-built underwater cameras with yellow filters, which block out blue light. Over time, the expeditions tallied more than 180 species of biofluorescent fish, from both cartilaginous and bony lineages. The nature of the fluorescence was extremely variable, ranging from simple eye rings to complex fluorescent patterns all over the body, and even internally. To the researchers, this suggests that the ability to glow may have evolved in fish a number of times, and could hint at the existence of numerous undiscovered fluorescent proteins.

Like the researchers’ cameras, many biofluorescent fish have yellow filters—in their eyes. These may allow them to see fluorescent displays that would otherwise be hidden, leading to the possibility of communication among biofluorescent fish that’s camouflaged from predators who do not filter blue light. This groundbreaking study opens the doors to a number of new research areas to determine the mechanics and uses of biofluorescence.

In 2012, the World Science Festival partnered with AMNH to present Coral: ReKindling Venus, a film by Lynette Wallworth that captured images of fluorescent coral reefs and exotic sea creatures. You can learn more about the project or see the paper directly at the AMNH. 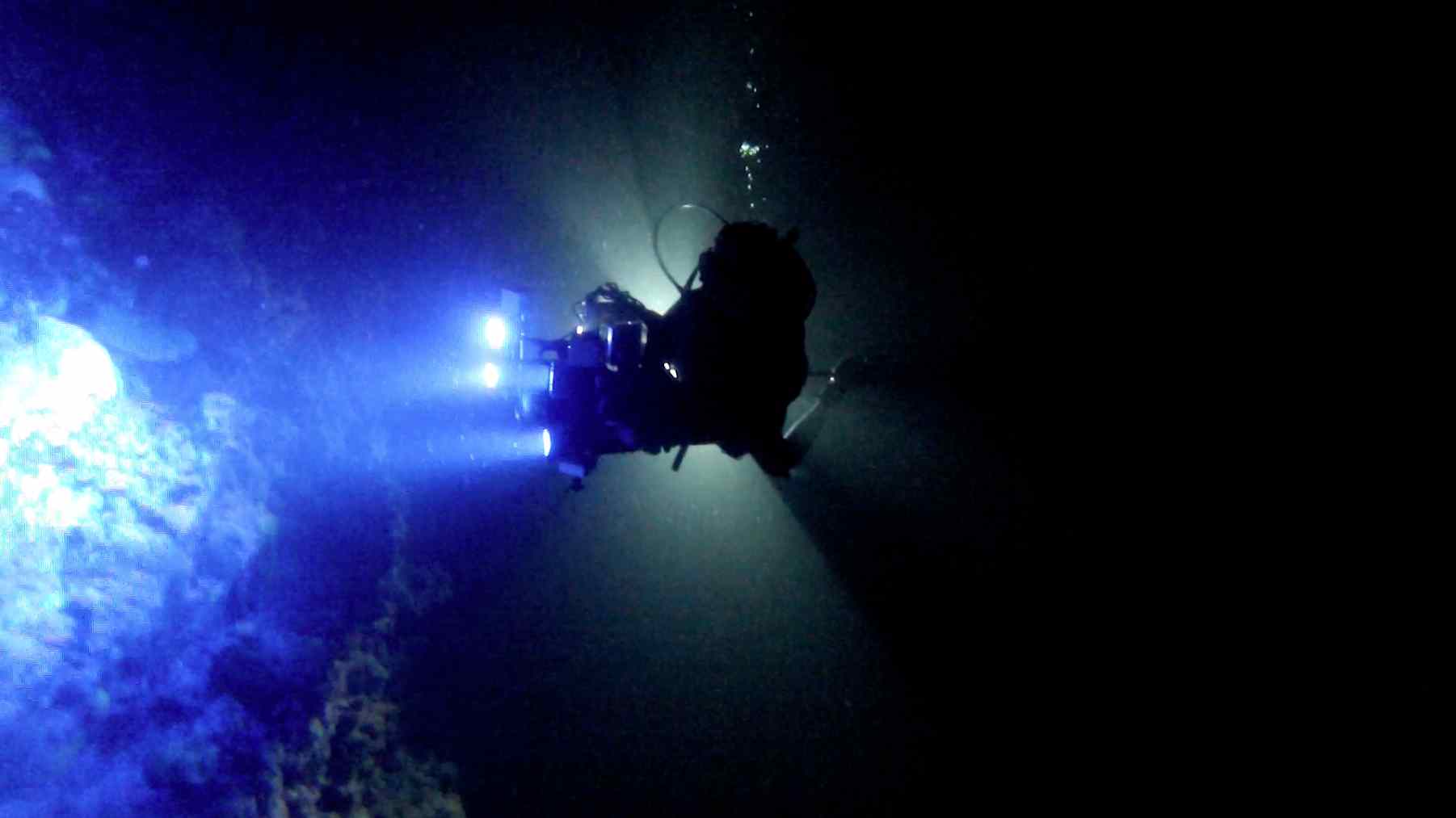 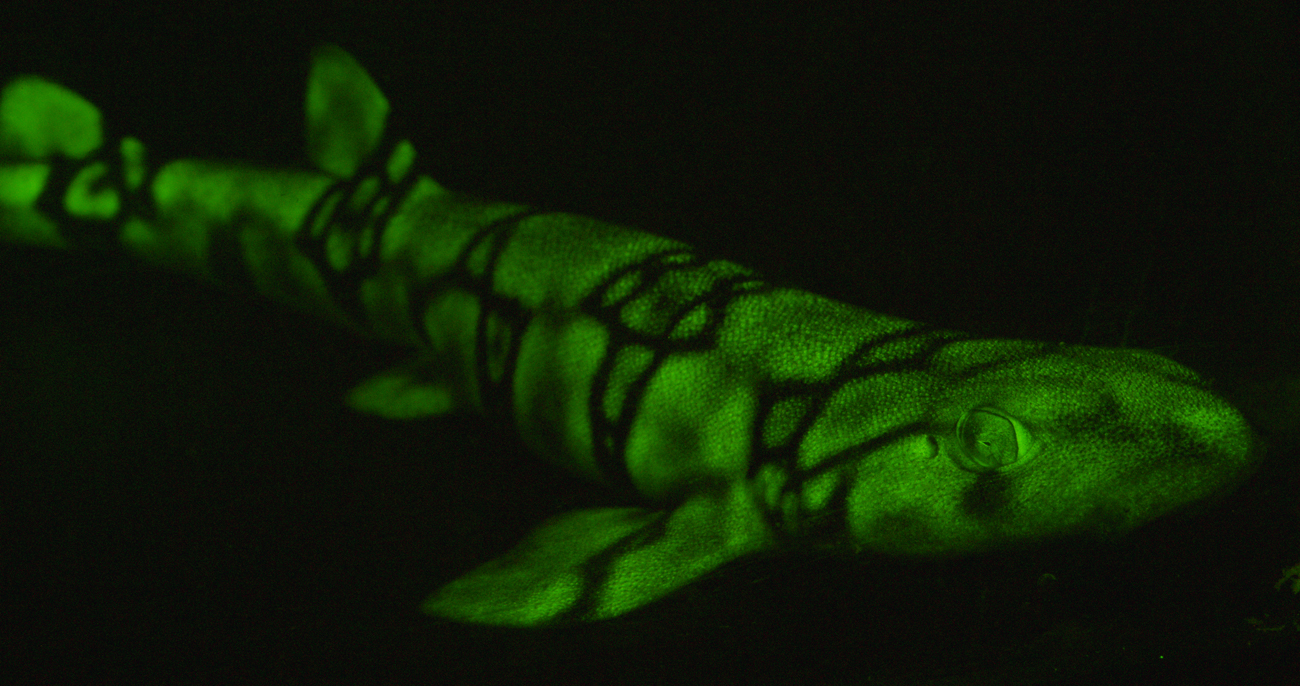 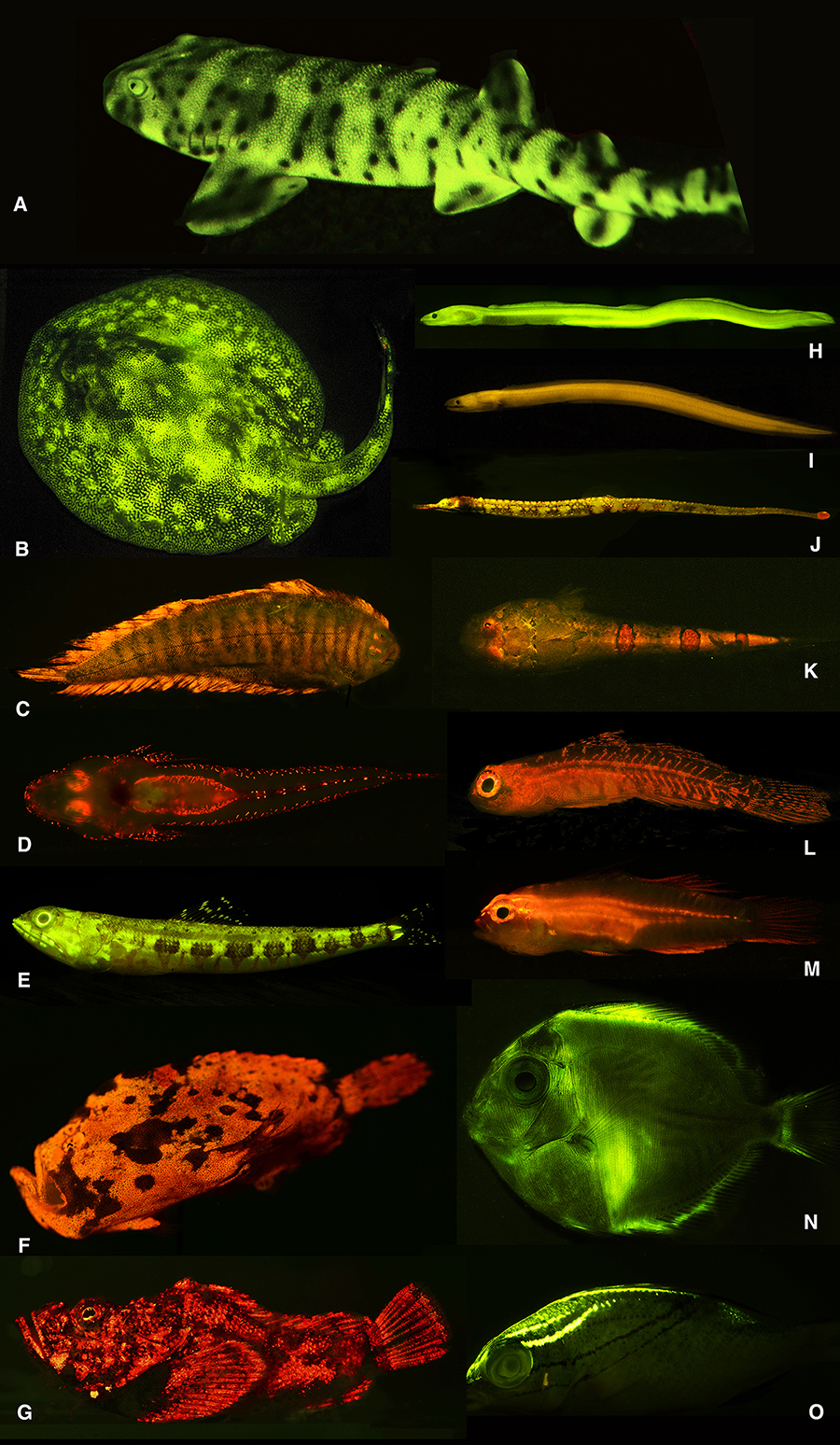