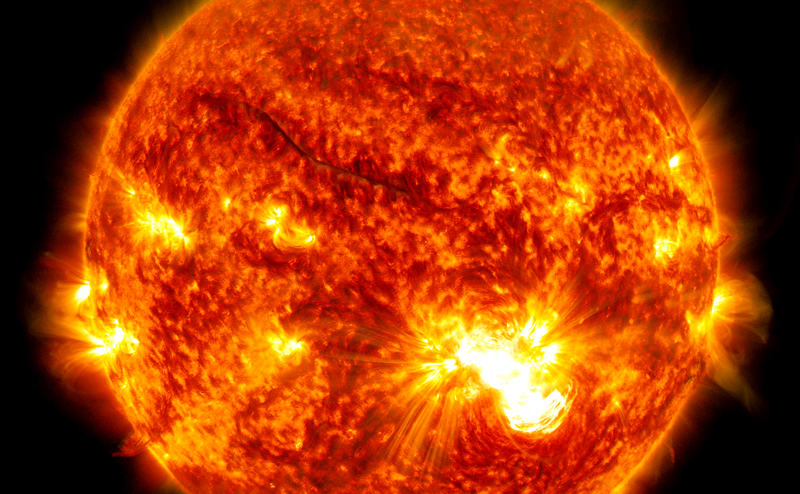 Over the past week, our sun has been spewing out some pretty powerful solar flares as it lingers in the peak of its 11-year solar cycle. But just how worried should you be about the sun’s radioactive burps? First, let’s distinguish between several different kinds of solar activity: Sunspots are huge dark areas on the surface of the sun, formed when fluctuations in the sun’s magnetic field bubble up to the surface. The spots are dark because they are cooler than the other parts of the solar surface around them. Coolness here is pretty relative—a sunspot is still a piping hot 8,000 degrees Fahrenheit (4,500 Celsius), but it is surrounded by material that reaches temperatures of 11,000 degrees F (6,000 C). Solar flares are gigantic explosions associated with sunspots, caused by the sudden release of energy from “twists” in the sun’s magnetic field. They are intense bursts of radiation that can last for anywhere from minutes to hours. Coronal mass ejections (CMEs) sometimes coincide with solar flares. They’re huge explosions of matter—gas and magnetized plasma—that rocket away from the sun at millions of miles per hour. What’s the problem? Solar flares and CMEs pose no direct threat to humans—Earth’s atmosphere protects us from the radiation … 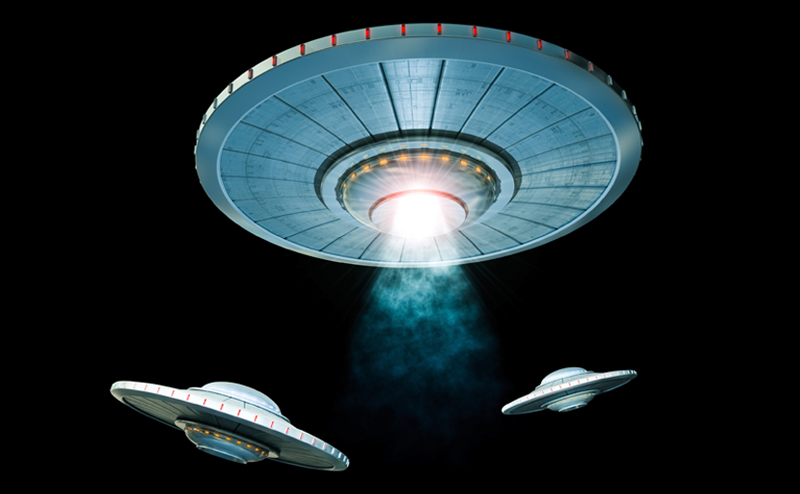 Seven days; lots of science in the news. Here’s our roundup of this week’s most notable and quotable items: The previous 12 months represent the warmest such period in Earth’s recorded history. Excavations in Hawaii reveal that the islands were struck by a massive tsunami 500 years ago. Physicists made a Star Trek-style tractor beam capable of moving .2 millimeter-wide particles up to 20 centimeters. Two different species of stingless bees are fighting wars over hives in Australia. Mountain goats in the Italian Alps have shrunk dramatically over the past 30 years, possibly in response to climate change. Scientists got a better idea of when humans and Neanderthals might’ve started mating with each other—50,000 years ago—thanks to a well-preserved thigh bone. Massive black holes may be able to block the formation of new stars. Male great bustards gobble lots of toxic beetles to prove their mettle to potential mates—this proves how robust the birds are, and the beetle toxins kill parasites in the male great bustard’s cloaca. US researchers are worried that new temporary government restrictions on genetic experiments that add new properties to viruses will hinder studies that are important for public health. The strange-looking orbit of Saturn’s moon Mimas  may be the resultof an oval-shaped core or a subsurface ocean. Newly described dinosaur Deinocheirus mirificus had a … 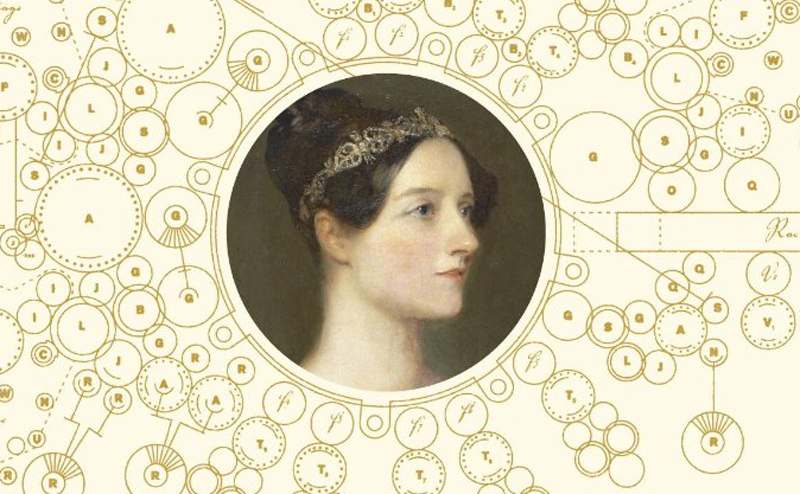 Ada Lovelace is said to be the world’s first computer programmer; even though she never laid a hand on a mouse or keyboard, she helped shape our technological present. We recently got a chance to talk with author James Essinger, whose new book Ada’s Algorithm: How Lord Byron’s Daughter Ada Lovelace Launched the Digital Age, traces the origin of both Charles Babbage’s Analytical Engine and Lovelace’s key insights into the machine: (Note: This interview has been lightly edited for clarity and length. To hear even more on Lovelace and the history of technology, the World Science Festival is hosting an event with The Innovators author Walter Isaacson—tickets are sold out, but you can still join the waitlist to be first in line if more become available.) World Science Festival: Why do you think Ada Lovelace understood the possibilities of the Analytical Engine better than Babbage? James Essinger: She understood the machine could do far more than calculations. In her extensive Notes she wrote that the Analytical Engine could do all sorts of things. We mustn’t go too far, though—Babbage invented the machine; she was simply writing notes on it. But her personal notes were very exciting because she had insights into it that Babbage did not have. … 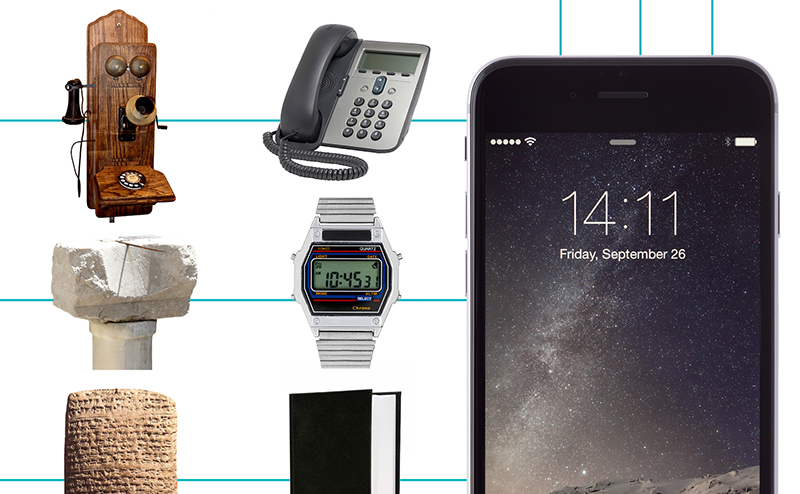 The smartphone leapt from cyberpunk fantasy to ubiquity so fast you might be forgiven for forgetting what it was like to not have a map of the world, encyclopedia, tip calculator and mailman in your pocket. To remind you of just how much power you’re carrying around, we’ve got a chart that shows just how much of the wondrous technology of the past few millennia has been condensed into a little plastic-and-metal box: 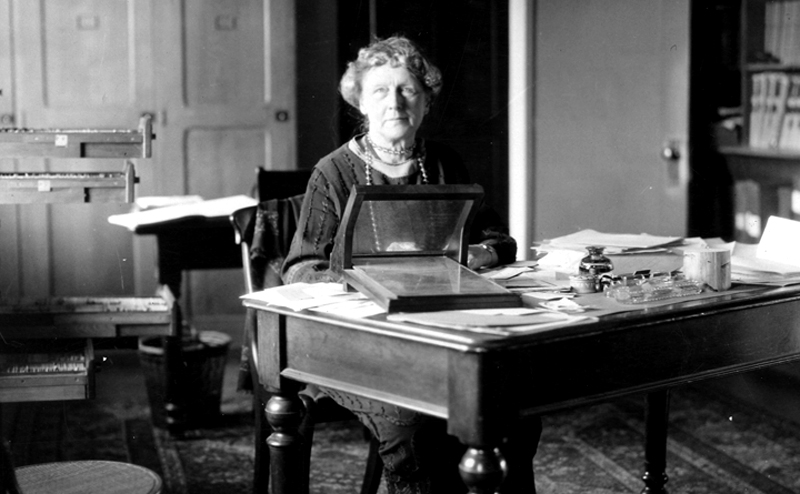 The Nobel Prizes can be as controversial as they are prestigious. It’s very uncommon for a scientist to make a discovery entirely on his or her own: Researchers collaborate, compete, and construct new theories based on the work of others. Inevitably, choosing just three—at most—living scientists to take credit for a pivotal find means some researchers are, arguably, unfairly left out of the spotlight. Some Nobel snubs were the product of personal grudges or general biases, particularly against women scientists. Others were matters of bad timing; Rosalind Franklin, whose work was essential to the discovery of the double-helix structure of DNA, died four years before James Watson, Francis Crick and Maurice Wilkins shared a Nobel in 1962, and the Nobels are almost never awarded posthumously. Here are the stories of a few scientists who contributed significantly to our understanding of the world, but who unfortunately never won top honors in Sweden. 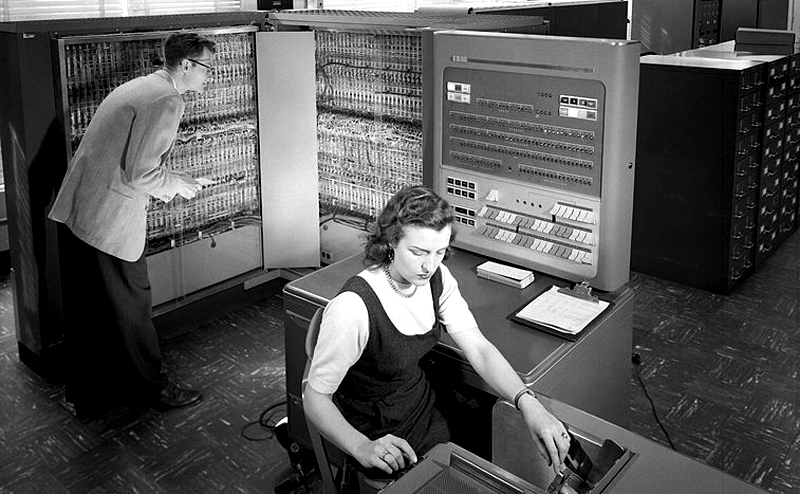 One key element of The Innovators, Walter Isaacson’s new book on technological history and culture—and the focus of an upcoming World Science Festival event—is the unsung contributions that women have been making since the earliest days of computers. The book opens and closes with Ada Lovelace, who channeled her imagination and gift for numbers into a love for “poetical science” (apropos, given that she was the daughter of Lord Byron) and is often recognized as the author of the first computer program.