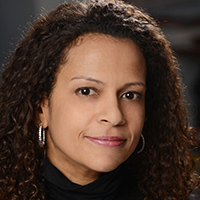 20ll marked Alison Stewart’s twentieth year as a professional journalist and on January 1, 2012 Stewart filed her first report for 60 Minutes. In 2010-2011 she hosted the PBS news magazine Need to Know. In 2007 Stewart was the founding host of NPR’s breakthrough multiplatform news program, The Bryant Park Project, the first public radio news program to seamlessly incorporate audio, video, and social media. She also guest hosted the network’s flagship programs, Weekend Edition and Talk of the Nation. Stewart has anchored major news events from Hurricane Katrina to the Hezbollah/Israel conflict, reported live from the 2006 Olympics in Torino, Italy, and contributed to NBC Nightly News, The Today Show, and Weekend Today. 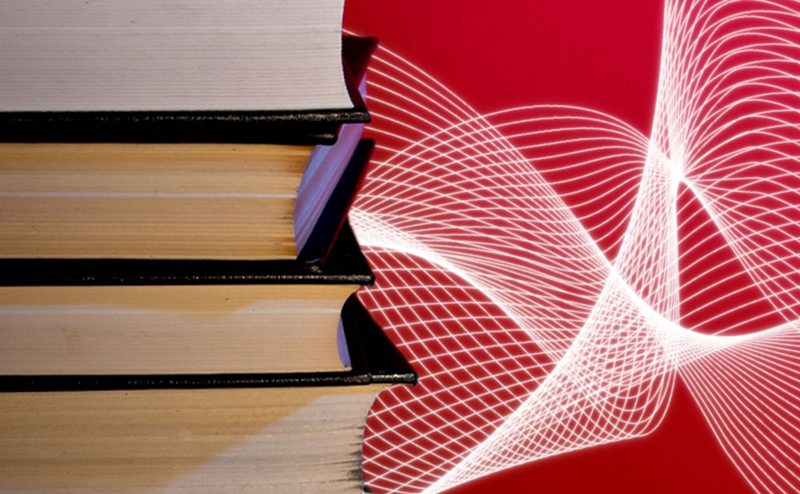