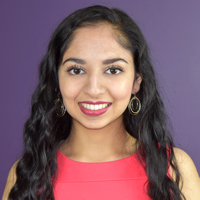 Anjali Chadha is a rising Senior at duPont Manual High School, a Math Science Technology Magnet school in Louisville, Kentucky. She has a deep passion for technology and innovation and has been developing a novel IoT based 3D printed arsenic sensor for the past 2 years. She has won several awards at National and International Science Fairs for her work. She is a candidate for the Research Science Institute at MIT over the summer of 2018. Chadha is the founder of a nonprofit called Empowered, whose mission is to train underserved high school girls in technological skills. She is one of 9 students in the acclaimed documentary Science Fair, which premiered at Sundance Film Festival in January 2018. The movie won the “Fan Favorite” award at Sundance among other film festival awards. She is a voracious reader and has a deep love for literature, art, and music. 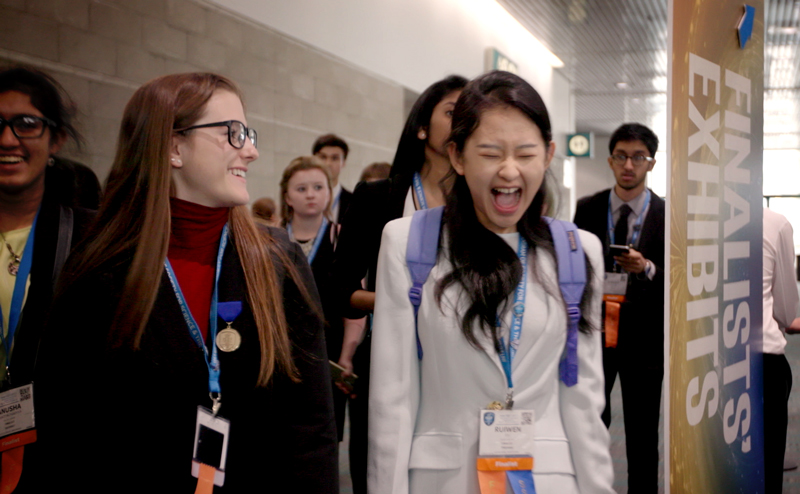