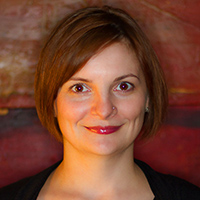 Anne E. McBride is the culinary program and editorial director for strategic initiatives at The Culinary Institute of America, where her responsibilities include leading the programming for the Worlds of Flavor® International Conference & Festival. She co-authored Les Petits Macarons: Colorful French Confections to Make at Home and Culinary Careers: How to Get Your Dream Job in Food, and, with famed pastry chef François Payard, Chocolate Epiphany and Bite Size. McBride is working towards a Ph.D. in food studies at New York University, where she taught for six years. She is the director of the Experimental Cuisine Collective, an NYU-based interdisciplinary group of more than 2,300 scientists, chefs, media, scholars, and food enthusiasts, and regularly writes on topics related to professional and experimental cooking, including contributions to Food Arts, Gastronomica, the Oxford Encyclopedia of Food and Drink in America, and Food Cultures of the World. She is a board member of the Association for the Study of Food and Society, was a two-term board member of the New York Women’s Culinary Alliance, and is a judge for the James Beard Awards. 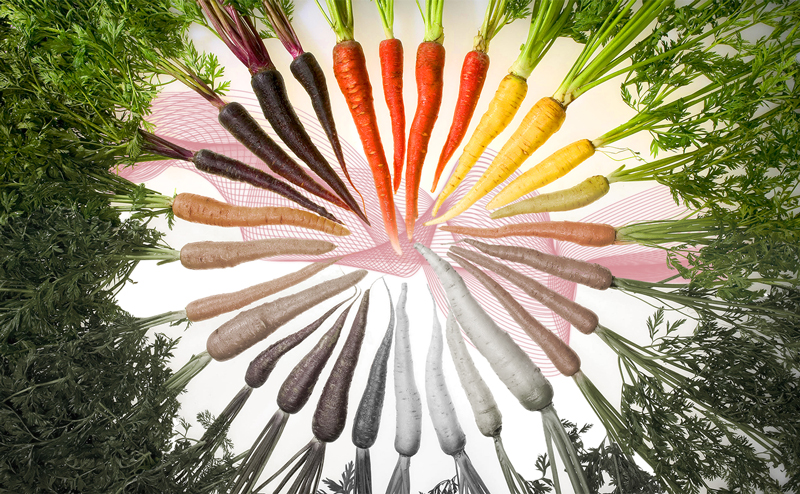