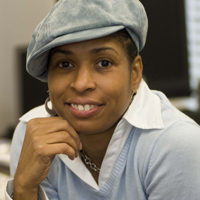 During her 25+ year tenure with NASA, Dr. Aprille Joy Ericsson has held numerous positions. In 2017, Dr. Ericsson assumed the position of New Business Lead for the NASA GSFC Instrument Systems and Technology Division. Most recently, she served as the Capture Manager for a proposed Astrophysics mid-sized Class Explorer of $250M, called STAR-X. Prior to that proposal development, Dr. Ericsson served as the NASA GSFC Program Manager for Small Business Innovative Research/Small Business Technology Transfer Research (SBIR/STTR). Formerly, she served as the Deputy to the Chief Technologist for the Applied Engineering and Technology Directorate with a primary focus as a Technologist has been Advanced Manufacturing, Applied Nanotechnology, miniaturization of Technology for CubeSat and SmallSat space platforms. As an Attitude Control Systems analyst, she developed practical control methods, and analyzed structural dynamics for several missions: XTE, TRMM, TRACE, WMAP. As a NASA HQs Program Executive for Earth Science, and a Business Executive for Space Science serving the SORCE and ICESat missions. As an Instrument Project Manager she has led spaceflight instrument teams and proposal developments; her flight missions include for JWST/NirSPEC, MMS SMART/FPI, GEMS, LRO/LOLA and ICESat-2/ATLAS. Dr. Aprille Ericsson aerospace research at Howard University was developing control methods for orbiting large space platforms like ISS.

Dr. Ericsson has also served as an Adjunct Faculty member at several Universities in the DMV. She sits on a couple of Technical Academic boards at the National Academies, MIT and previously at Howard University as Trustees. Dr. Ericsson has won numerous awards and recognitions over the years. The most prestigious was The 2016 Washington Award from the Western Society of Engineers. Dr. Ericsson is the first female to receive a Ph.D. in Mechanical Engineering from Howard University, and the first African-American civil servant female to receive a Ph.D. in Engineering at NASA GSFC. She received her B.S. in Aeronautical/Astronautical Engineering from MIT. 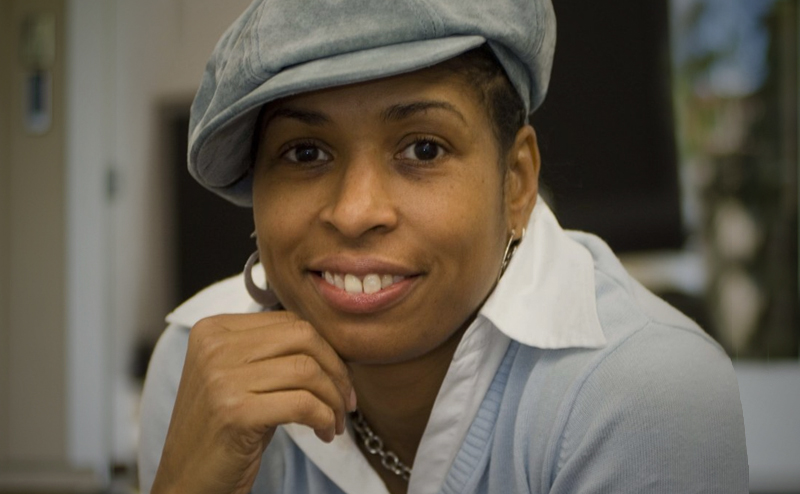