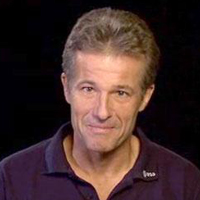 Artur B. Chmielewski is the US Rosetta Project Manager. He has managed several flight projects at JPL: the Space Technology 8 mission, Mars Telecommunication Orbiter Rendezvous Experiment, Space Technology 6 mission, Gossamer Program, Inflatable Antenna Flight Experiment and the Cryocooler Flight Experiment. He was also a project element manager on Deep Space 1 mission and a power system engineer for Galileo, Ulysses and Cassini spacecraft. He was responsible for development of 9 space instruments and several new technology devices. He also managed a flagship pre-project–space radio astronomy mission ARISE. In the two years at NASA Headquarters he managed the space experiments program In-STEP. He has degrees in mechanical engineering and computer science from University of Michigan and USC.

Past Programs Featuring Artur B. Chmielewski 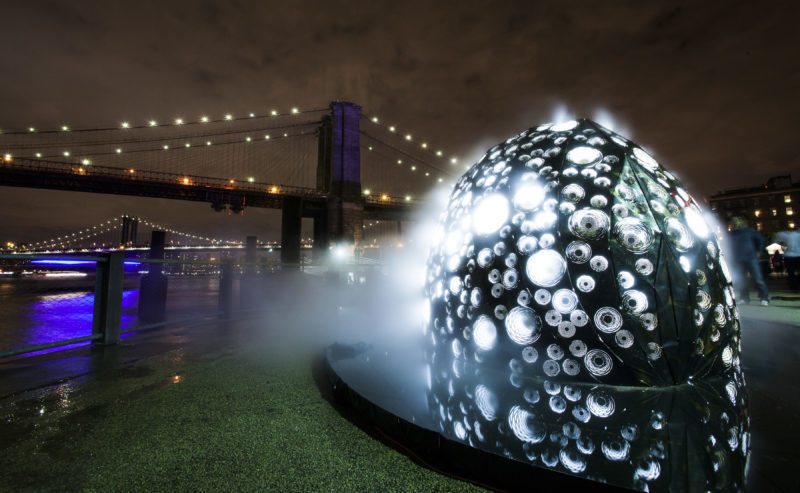 A Comet “Lands” in Brooklyn – FREE