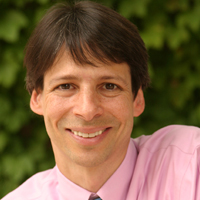 A professional magician, Arthur Benjamin can multiply large numbers faster than a calculator, figure out the weekday of any date in history, and has memorized the decimal numbers of Pi out to 100 digits. Anointed “America’s Best Math Whiz” by Reader’s Digest, Benjamin applied his skills to the game of backgammon and won the American Backgammon Tour in 1997. He is the author of several books, including Secrets of Mental Math. Benjamin is professor of mathematics at Harvey Mudd College in Claremont, California. 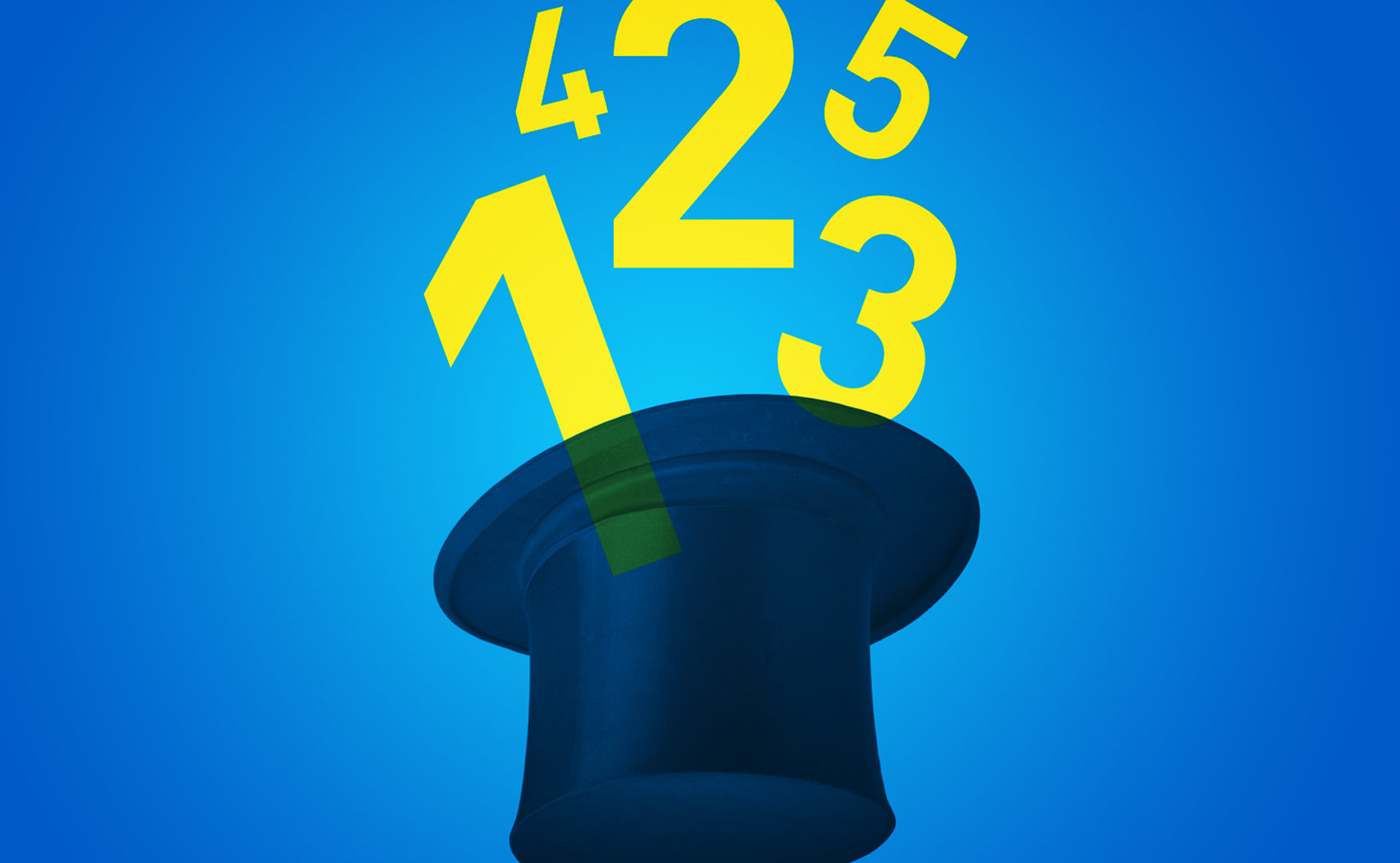 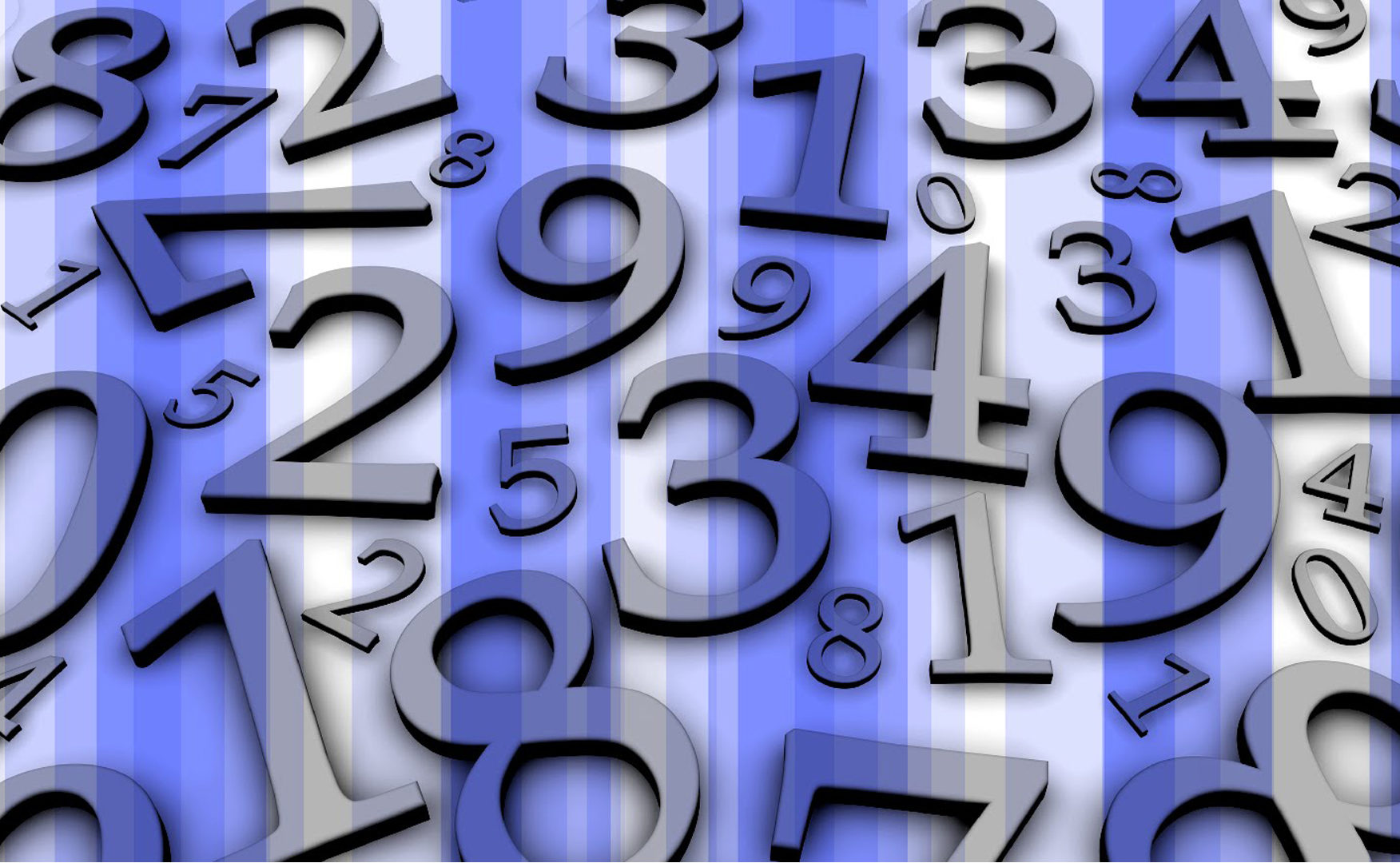 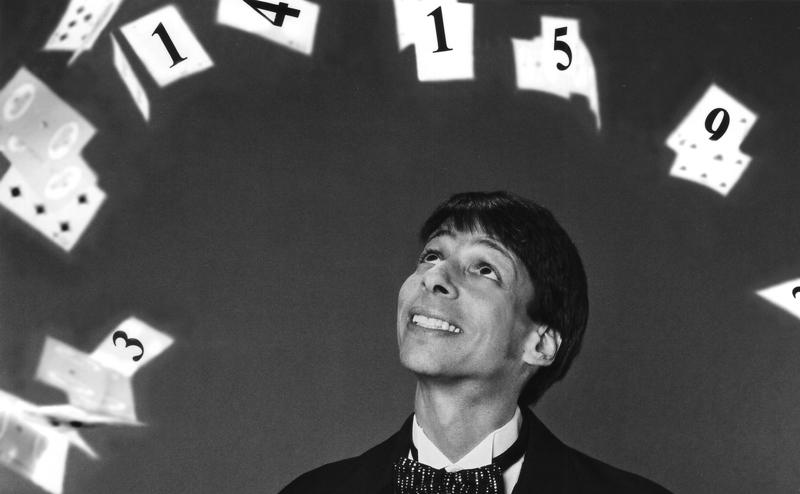