Barry Barish is an experimental physicist and a Linde Professor of Physics, emeritus at California Institute of Technology. He became the Principal Investigator of LIGO in 1994 and was LIGO Director from 1997-2005. Barish led the effort through the approval of funding by the NSF National Science Board in 1994, and the construction and commissioning of the LIGO interferometers in Livingston, LA and Hanford, WA in 1997. He created the LIGO Scientific Collaboration, which now numbers more than 1,000 collaborators worldwide to carry out the science. The Advanced LIGO proposal was developed while Barish was director and he has continued to play a leading role in LIGO and Advanced LIGO. He was president of the APS, the American Physical Society in 2011. He was awarded the 2017 Nobel Prize in Physics. In 2018, Barish was honored as the Alumnus of the year by the University of California, Berkeley, received an honorary doctorate at Southern Methodist University, and was conferred the Honorary Degree Doctor Honoris Causa of Sofia University St. Kliment Ohridski. 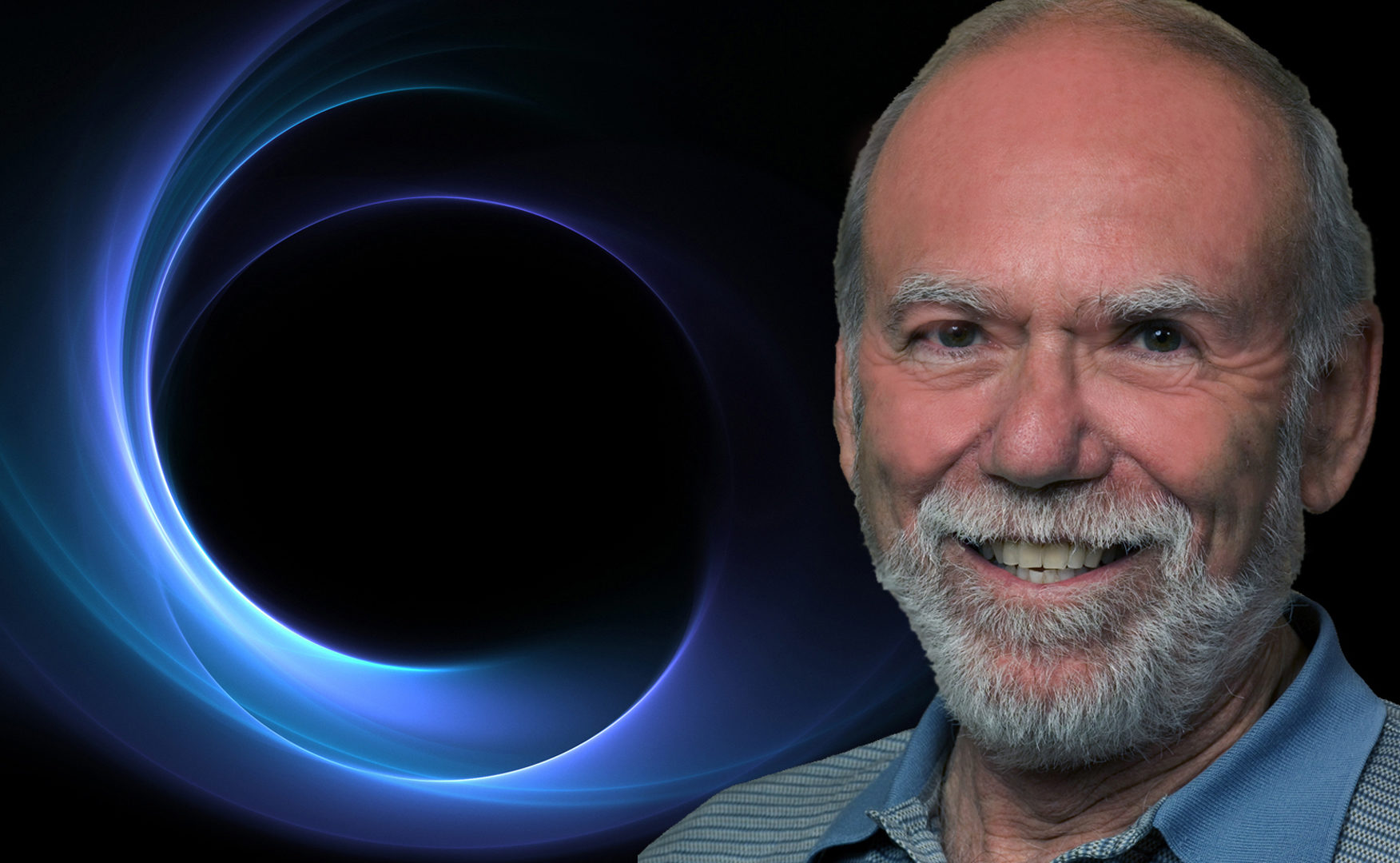