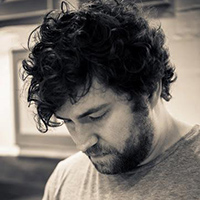 Billy Barlow has been the Chef and Director of Operations for Blue Marble Ice Cream since 2011, although he has unofficially been involved with the company since 2008. He came to Blue Marble after 12 years of working on the savory side as a cook, chef, and butcher at restaurants in Boston, New Orleans, and New York City, including Michelin-starred restaurants The Breslin and The Spotted Pig. He has been responsible for expanding the ice cream selections of Blue Marble beyond their signature elemental flavors into the realm of more chef-driven and whimsical combinations.

Billy is a Mississippi Gulf Coast native and grew up on his grandparents’ farm where he learned how to grow vegetables, forage, fish, and hunt. When not making ice cream, he enjoys barbecuing, butchering, and writing about cooking nose-to-tail. 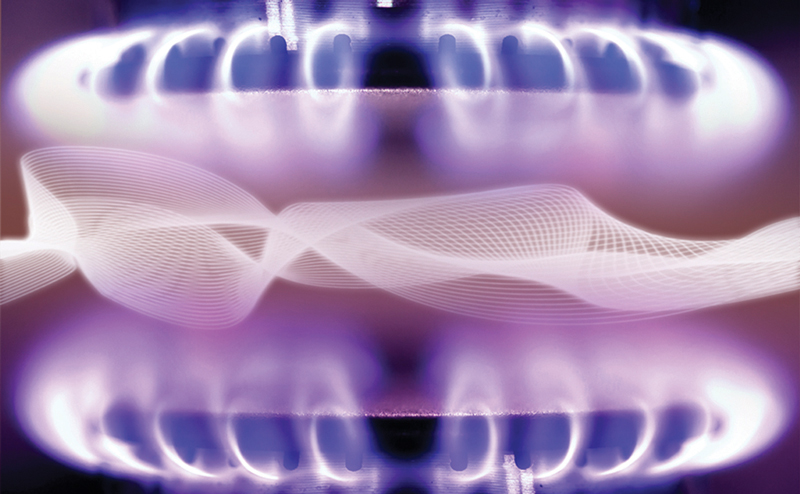