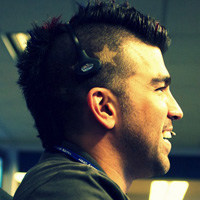 Bobak Ferdowsi, also known as “Mohawk Guy,” is a member of the Engineering Operations Team at NASA’s Jet Propulsion Laboratory. He acted as Flight Director during the landing of the Mars Science Laboratory Curiosity on Gale Crater in 2012. He now serves as Mission Engineer on the Europa Clipper study, a project to further explore Jupiter’s icy moon. His prior positions have included Mission Planner and Integrated Launch and Cruise Verification and Validation Engineer on Mars Science Laboratory, as well as Science Planner on the Cassini mission. Ferdowsi holds a master’s in aeronautics and astronautics from MIT. 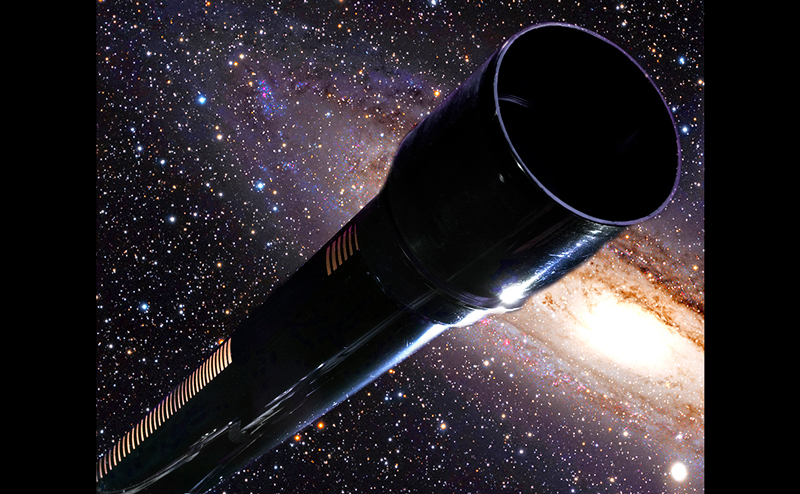 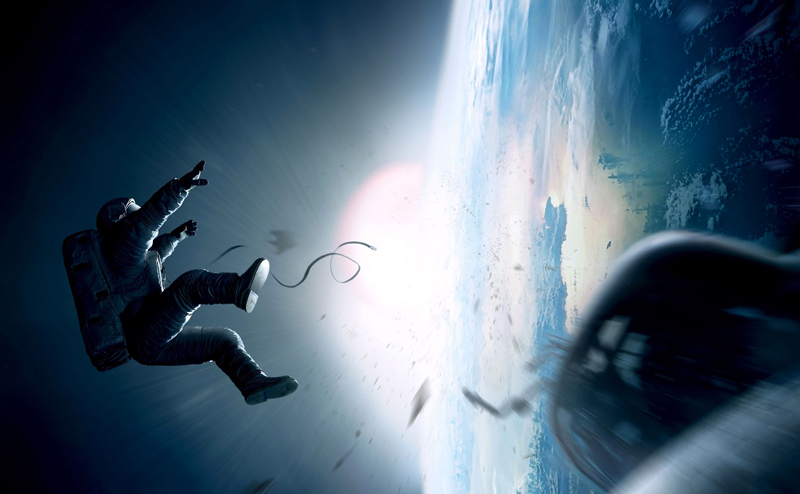