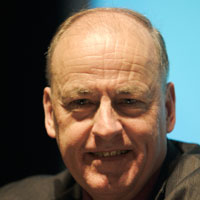 Recognized mathematician and computer scientist Brian Snow’s early work spans from teaching mathematics and laying the groundwork for a computer science department at Ohio University in the 1960’s, to working as a cryptologic designer and architect at the National Security Agency (NSA) in the 1970s. In the 1980s, he helped create and manage NSA’s Secure Systems Design division, contributing to nuclear command and control systems and developing tactical radios for the battlefield. Several patents, awards, and honors attest to his creativity.

Throughout these years, Brian maintained this steadfast credo: “Managers are responsible for doing things right. Technical Directors are responsible for finding the right things to do.” A leading voice for always assessing the unintended consequences
of success and failure prior to taking action, Snow insisted that NSA’s role in providing intelligence should never put citizens or their rights at risk.

After retiring in 2006, Snow is now a security consultant and ethics advisor. 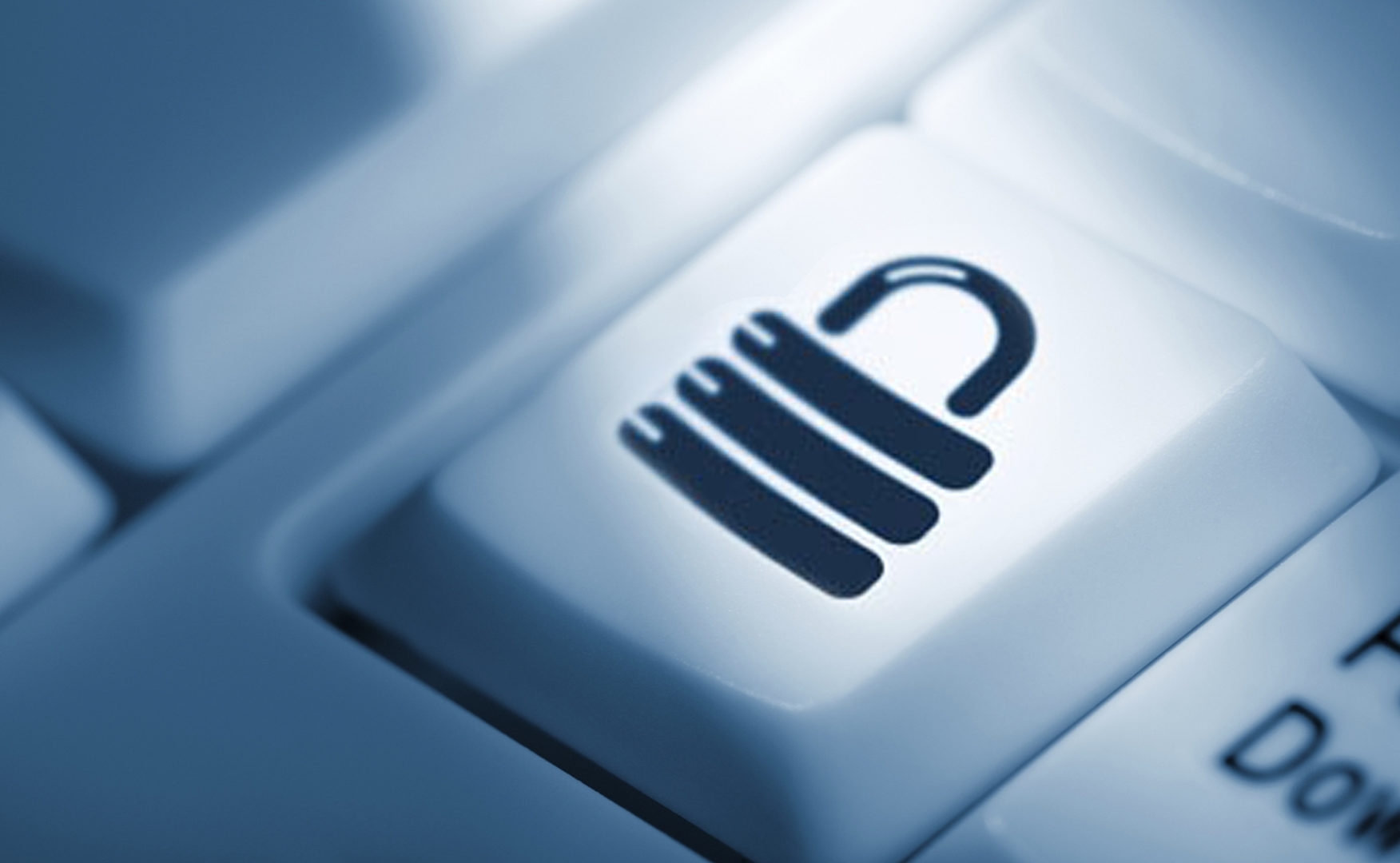