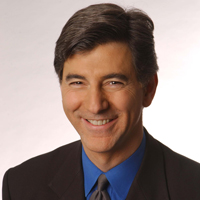 Budd Mishkin has been a broadcast journalist for almost 40 years. He is currently an anchor and correspondent for CBS Network News Radio. He spent 25 years as an anchor and reporter for NY1 and was one of the original employees who created the news channel in 1992. As correspondent and host for NY1’s weekly profile series, One on 1 with Budd Mishkin, Mishkin profiled almost 400 influential New Yorkers with significant personal and professional ties to the city, including World Science Festival co-creators Brian Greene and Alan Alda. In 2012, the series was honored by the New York Press Club with its coveted Reverend Mychal Judge Heart of New York Award. From 1992-2017, Mishkin also served as a sports anchor and reporter for NY1’s nightly program Sports on 1, The Last Word. He has created and hosted nights of conversation at venues all over New York, including the 92nd St. Y, the Museum of the City of New York, and the World Science Festival. His guests on stage have included Bob Costas, Gloria Steinem, Dan Rather, Wynton Marsalis, Danny Meyer, and Harry Belafonte. 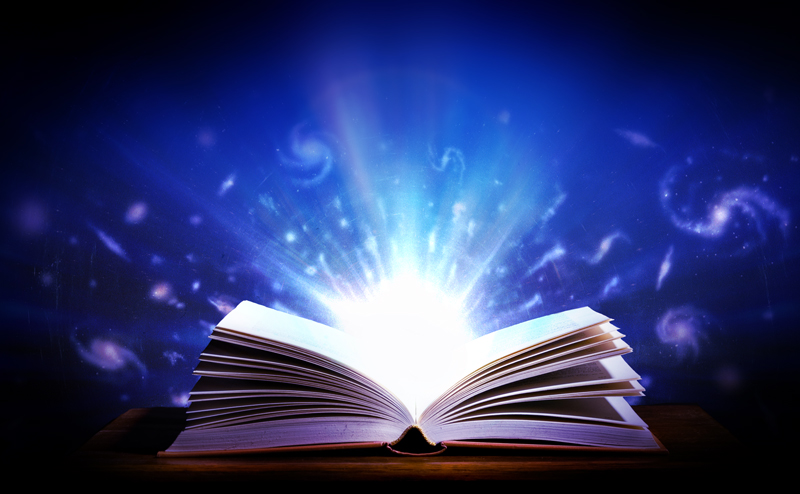 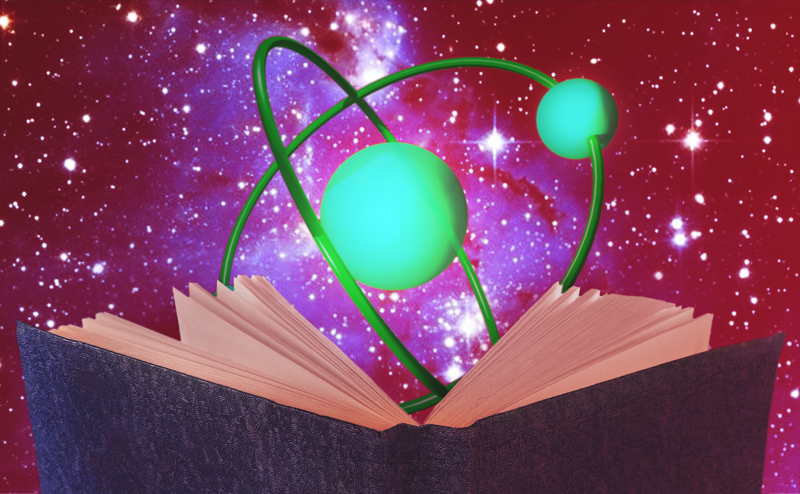