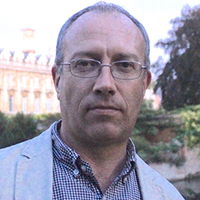 Astrophysicist
Caleb Scharf’s research career spans cosmology, exoplanetary science, and astrobiology. He currently leads efforts at Columbia University in New York to understand the nature of exoplanets and living environments in the universe. He is a Global Science Coordinator for the Earth-Life Science Institute’s Origins Network at the Tokyo Institute for Technology. His Life, Unbounded blog at Scientific American is read by over half a million people annually. His popular science books: Gravity’s Engines, The Copernicus Complex, and most recently The Zoomable Universe have been widely praised, with honors including a ‘Science Book of the Year’ at the Times of London. He received his PhD in Astronomy from the University of Cambridge. 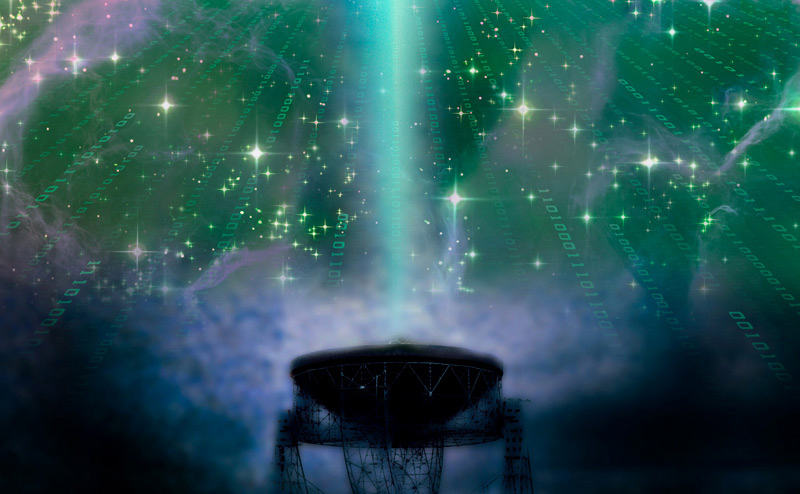 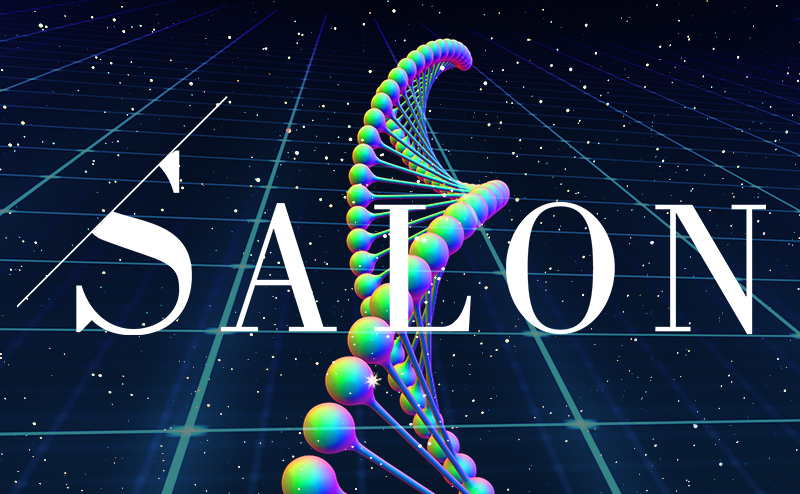