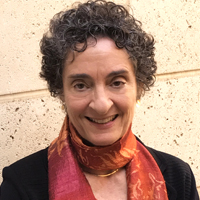 Carla Shatz has broken new ground for women in neuroscience. At Harvard Medical School, she was the first woman to receive a PhD in Neurobiology and the first woman to chair the department. Her research aims to understand how early developing brain circuits are transformed into adult connections during developmental critical periods. Discoveries have implications for improving brain plasticity and memory, and for treating neurological disorders. Dr. Shatz currently directs Stanford Bio-X, an interdisciplinary institute at the intersections of Biology, Medicine and Engineering. She has received many honors, including election to the National Academy of Science and the Royal Society. In 2015, she won the Gruber Prize in Neuroscience and in 2016, the international Kavli Prize for her discoveries of mechanisms that allow experience and neural activity to remodel brain circuit. Most recently she received the Harvey Prize in Science and Technology from the Technion Institute. 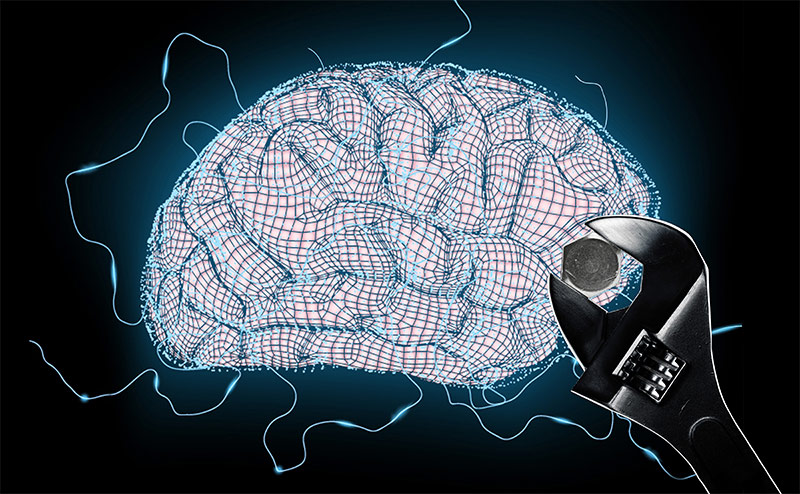