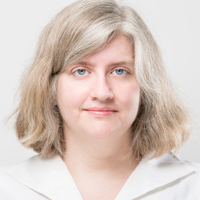 Cathy O’Neil earned a Ph.D. in math from Harvard, was a postdoc at the MIT math department, and a professor at Barnard College where she published a number of research papers in arithmetic algebraic geometry. She then switched over to the private sector, working as a quant for the hedge fund D.E. Shaw in the middle of the credit crisis, and then for RiskMetrics, a risk software company that assesses risk for the holdings of hedge funds and banks. She left finance in 2011 and started working as a data scientist in the New York start-up scene, building models that predicted people’s purchases and clicks. She wrote Doing Data Science in 2013 and launched the Lede Program in Data Journalism at Columbia in 2014. She is a weekly guest on the Slate Money podcast and is currently writing a book about the dark side of big data called Weapons of Math Destruction: How Big Data Increases Inequality and Threatens Democracy (Random House). 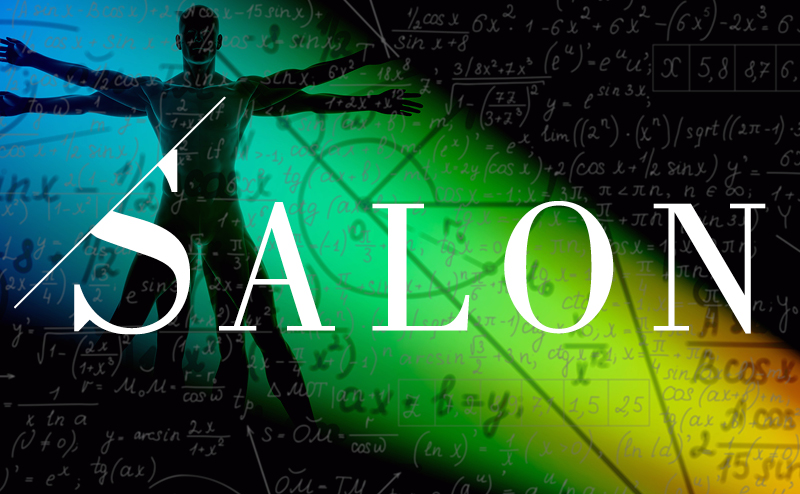