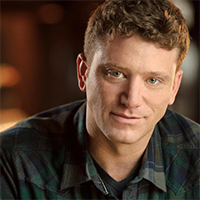 When he isn’t saving strangers from certain death, Chad Lindsey is an actor, director, and artist based in New York. He is the co-artistic director of Hook & Eye Theater, helms The Mark O’Donnell Theater at The Actors Fund Arts Center in downtown Brooklyn–a modern black-box theater, dance, film and rehearsal space. Lindsey also sits on the board of the Downtown Brooklyn Arts Alliance. On his way to becoming a theater artist, he danced with modern dance companies, apprenticed with a furniture designer for six years, won a snow sculpting contest, choreographed a ballet or two, was in a boy band, mowed lawns, and spent a decade facing himself on the packaging of hair-spiking gel. On television, he has appeared on Unforgettable (CBS), Blue Bloods (CBS), Royal Pains (USA), The Beautiful Life (CBS), How I Met Your Mother (CBS), One Life to Live (ABC), and lots of commercials. 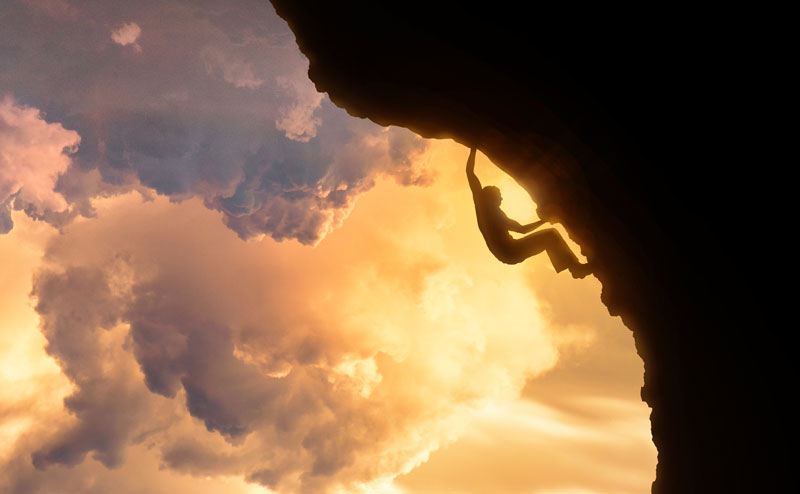