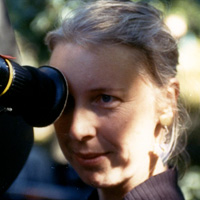 Claudia Raschke is an award-winning cinematographer who has worked on feature films and documentaries for more than 20 years. Her most recent feature documentary, Particle Fever, follows the quest for the Higgs Boson and the launch of the Large Hadron Collider. Other works include the Oscar-nominated God Is the Bigger Elvis, indie feature Kiss Me Guido, and the Peabody Award-winning Black Magic. She is known for her ability to bring the rich tones of full-scale motion pictures to a variety of projects including commercials, documentaries, and low-budget works of art.